It was just 10 days ago we had the news of Belkin paying people to post fake reviews and the comments of anonymous Belkin employees confirming those fake reviews, we now have Carbonite - an online backup service provider setting a similar example.

The Daily Background highlights the dirty practices of yet another tech company posting positive reviews of their own products.

Bruce, an annoyed customer who wanted to write reviews in Amazon.com regarding his experiences with Carbonite, found out that the high level employees of carbonite gave positive product reviews disguised as normal users.

Below is the fake review posted by Swami Kumaresan who is VP, Marketing at Carbonite 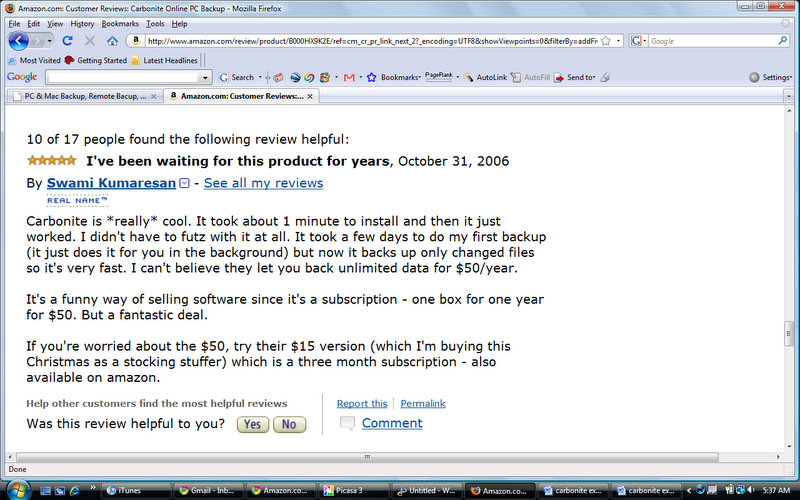 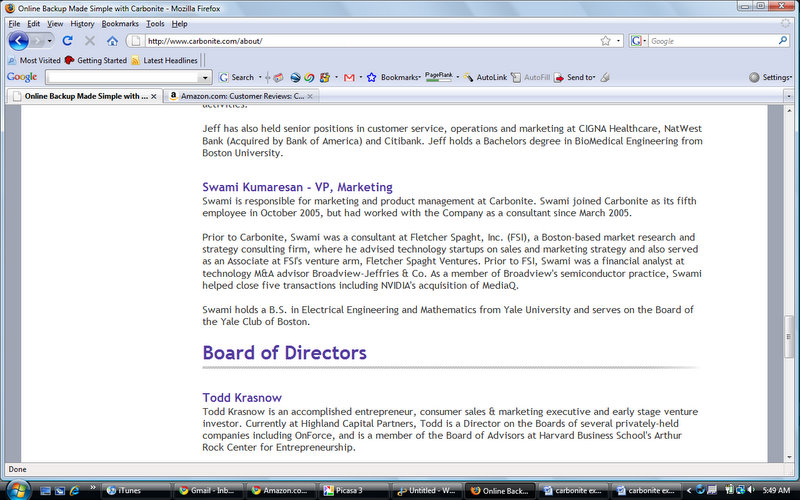 Below is the fake review posted by Jonathan F.Freidin who is a Senior Software Engineer at Carbonite 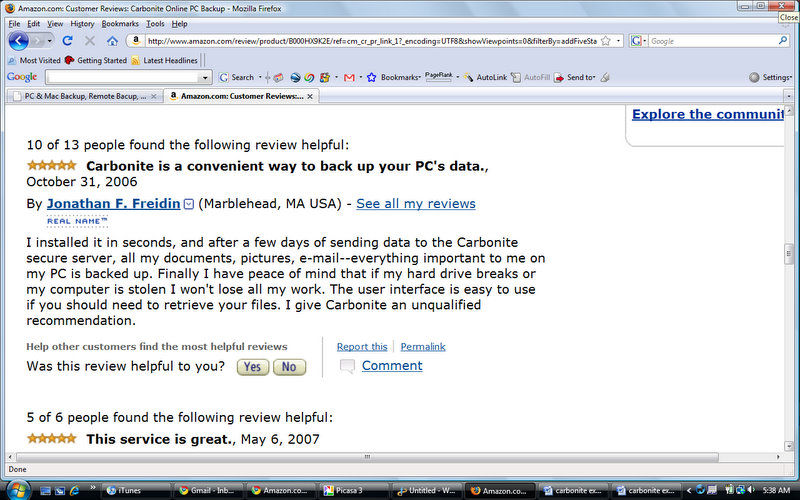 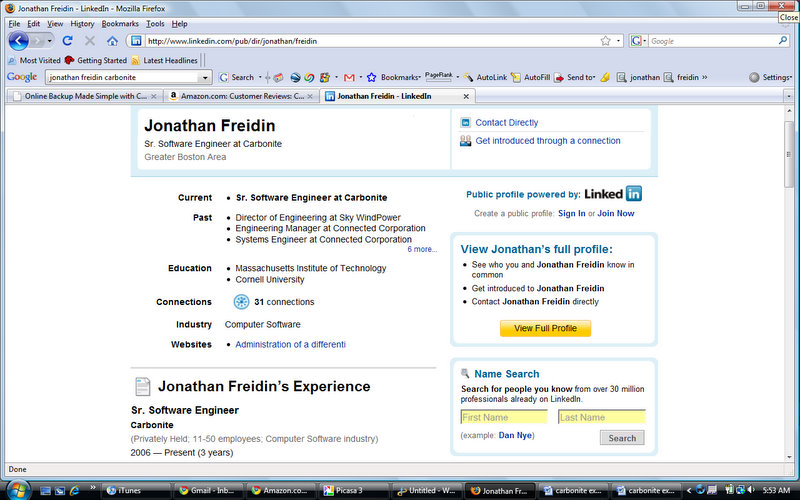 The bogus reviews have been removed by Amazon and Carbonite's Chief Executive has apologised for it. The company faced similar accusations in September 2008 and no action was taken until today according to The Daily Background News.