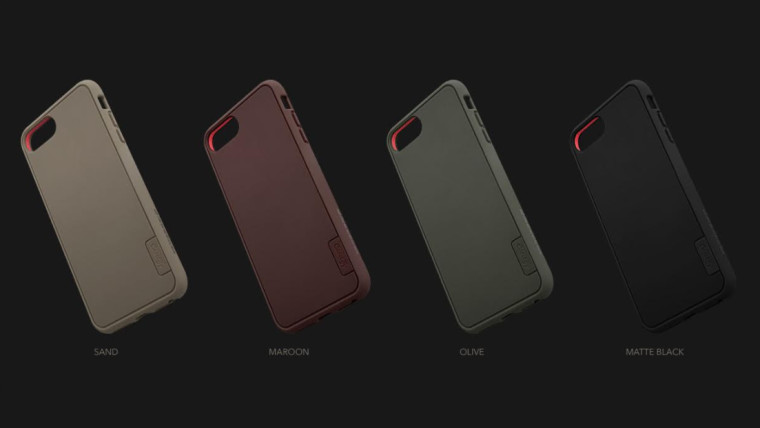 Although most times we just end up seeing the final product, there's a story to every item that is produced, and that journey almost always starts as an idea. When you think about Los Angeles, there is an immediate connection with cars and traffic, maybe the beaches or movie stars - but there is also Downtown Los Angeles (DTLA), a concrete jungle that houses many businesses, which has developed into a cultural epicenter.

While it's not often that you see an accessory maker take inspiration from a destination, Casetify has created a product around the idea of DTLA and channeled it into their latest iPhone case, the Impact Resistant City Series: DTLA. As mentioned previously, the focus of this project was about combining elements of the city, like its tough exterior, and melding it with a complex and embracing interior.

By utilizing this idea, the firm was able to produce a subtle case, offering plenty of protection, and being the purest of both form and function. The exterior of the case relies on a UV resistant polycarbonate exterior and is coupled with a shock resistant thermoplastic polyurethane. Casetify has enhanced the case's resistance to drops and impacts by integrating its trademarked material called 'qìtech'.

Although it doesn't go into extensive detail about what makes it so special, it does state that the material is tuned to resist impact, absorb shock, and reduce vibrations. Furthermore, the rigid crystalline structure can withstand temperature transition and is extremely resistant to tearing. The $49 case is now available in four colors: olive, sand, maroon, and matte black; and is available for the iPhone 6, 6 Plus, iPhone 6s, 6s Plus, iPhone 7, and iPhone 7 Plus.