It’s an age-old question: Is there a risk of harmful long-term radiation exposure from holding a cell phone to your ear for extended periods of time? The issue by no means simple, and has been debated and regulated for quite some time. A quick glance at the Wikipedia page about the subject confirms as much (Incidentally, xkcd creator Randall Munroe created a highly informative radiation chart to put the recent issues of the Japanese nuclear reactor woes into perspective. He quite succinctly brushes of cell phone radiation as a non-issue). No matter which side of the debate you fall on, there’s no denying that the issue is a relevant one, and that a lot of people are still interested in knowing their radiation exposure levels while talking on the phone. 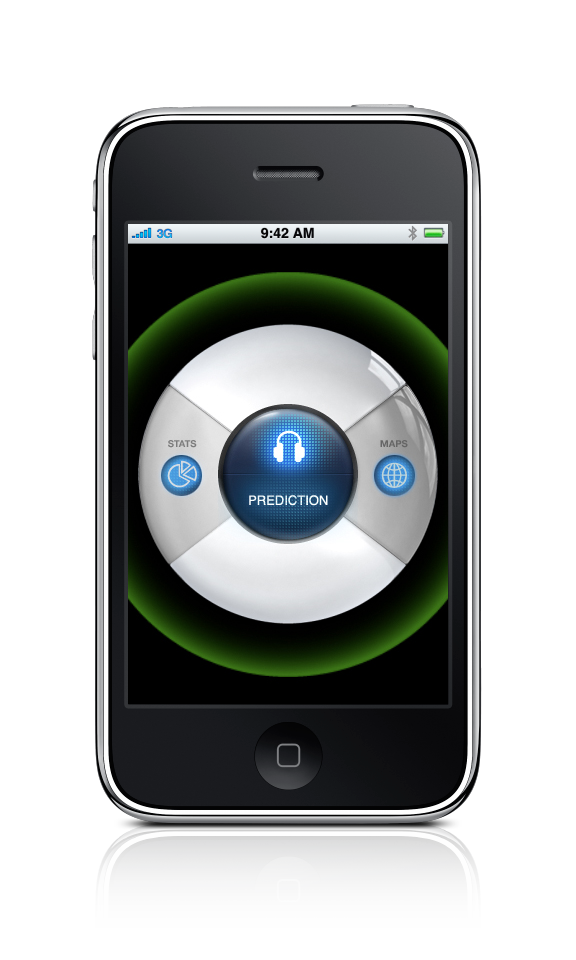 Israeli developer Tawkon developed a mobile app for Android devices that uses RF measurements to gauge radiation emission last year, and they are now looking to release the app on Apple’s iOS platform. Their marketing tactic is to use Antennagate to their advantage. According to Tawkon, the death grip issues that plague the iPhone 4 cause the phone to work harder finding a signal. This, in turn, increases radiation levels. In a video, they demonstrate the difference quite clearly.

According to Betanews, Steve Jobs personally blocked the app from hitting the market. After the app was rejected in the initial approval stages, CEO Gil Friedlander sent an email to Jobs in an attempt to appeal the decision. Jobs wrote back, in what’s becoming a somewhat iconic email style, “Not interested. ” There has been no explanation as to why the app was rejected.

Tawkon has released their app in Cydia, the (possibly illegal) app store available to users who have taken the plunge into the world of jailbreaking. Friedlander is now making this into a personal rights issue, and claims that

"We believe it is every phone user's fundamental right to know the level of radiation they're exposed to, and to take precautionary measures if they see fit. Tawkon makes it easy for people to use their iPhone with lower exposure to cellphone radiation."

The company has set up a public petition to try and convince Apple that enough people are generally interested in having this app see the light of day. However, Apple’s track record doesn’t breed very much optimism for the campaign, no matter how deserving it may or may not be.