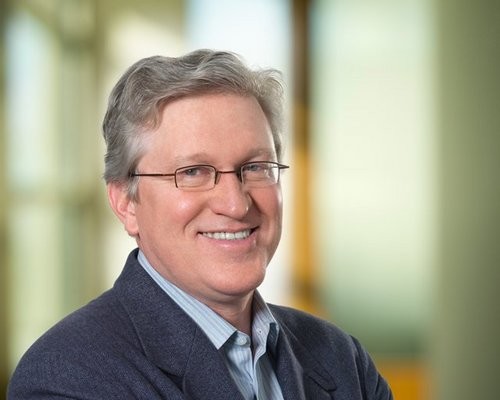 When Bill Gates left his day-to-day job duties at Microsoft in 2008 to work full time at the Bill & Melinda Gates Foundation, he recruited a top executive at Microsoft, Jeff Raikes, to be the foundation's CEO. Today, Raikes announced his plans to leave the charitable group, but apparently he will not be a front-runner for the newly opened CEO position at Microsoft.

In a press release today, Raikes said that when he took the job as CEO of the foundation, he said he would give the job a five-year commitment. Now that the commitment has past Raikes says he will be taking the time for his own projects, such as the Raikes Foundation group, which helps to support education and youth programs. He will remain as CEO in his current gig until a successor is named.

The timing of Raikes leaving as CEO of Bill Gates' foundation is certainly interesting. Raikes himself joined Microsoft in 1981 as a product manager and went up the ranks in the company. He is credited with helping Microsoft in making its Office software applications a major part of its business and in 2005 was named as President of the Microsoft Business Division. Even though Raikes would seem to be an top choice for Microsoft's CEO job, AllThingsD reports, via several sources, that he is not among the candidates that are being looked at for Steve Ballmer's position.