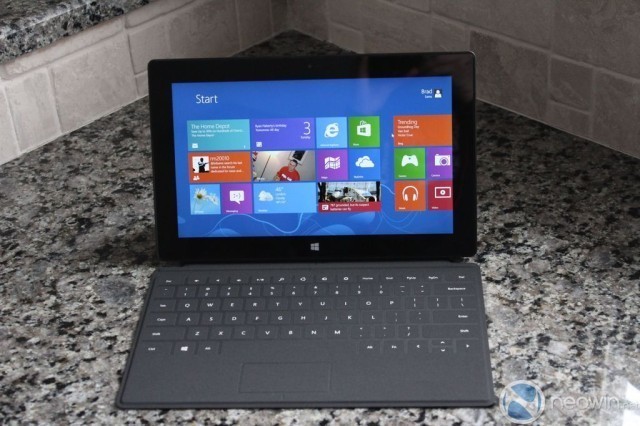 Every month since the Surface RT launched in October 2012, Microsoft has offered firmware updates for the tablet, improving things such as its audio support, Wi-Fi and more. In February 2013, the Surface Pro launched and, with one exception in July, Microsoft also offered monthly firmware update for that product.

That won't be the case in September. Today's Patch Tuesday event is traditionally when Microsoft releases new software and security updates for its products. However, both the Surface RT and Surface Pro update history pages state that the tablets won't be getting a firmware update this month.

The big question: Is this just a one month pause or has Microsoft decided to stop firmware updates completely for its tablets? We contacted Microsoft for comment and received this statement from a company representative:

Windows and Surface are periodically updated with new features and improvements as they become available, and they will continue to receive updates as needed. Product updates for Surface RT and Surface Pro will become less frequent as the products mature. This is the natural cycle for all devices.

The company has a Surface themed press event it will be holding in New York City on Sept. 23, and if you have been reading Neowin lately you know we have been revealing some early information about the Surface 2 RT, the Surface Pro 2 and future accessories for the tablets such as the Power Cover keyboard.