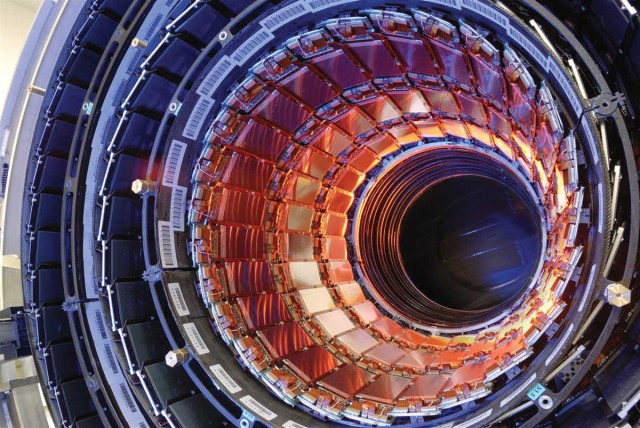 Scientists at CERN, the European Organisation for Nuclear Research, have decided it's become all to easy to forget how far we've come since the first days of the internet. The team's aim is to preserve the original hardware and software that once played host to the first web page.

Developed by Professor Sir. Tim Berners-Lee during his work at CERN, the World Wide Web now holds an estimated 14.27 billion pages and almost 2.5 billion users. It can be remained unsaid how instrumental the internet has been in modern society, with businesses being run and fortunes being made solely from it.

The web manager for CERN's communication group, Dan Noyes, told BBC News the restoration of the first website will enable future generations to see the extent to which the web has evolved and to examine how it affects modern life:

I want my children to be able to understand the significance of this point in time: the web is already so ubiquitous - so, well, normal, - that one risks failing to see how fundamentally it has changed.

He went on to add:

We are in a unique moment where we can still switch on the first web server and experience it. We want to document and preserve that.

CERN have added a page detailing the restoration project as well as access to the first web site itself. 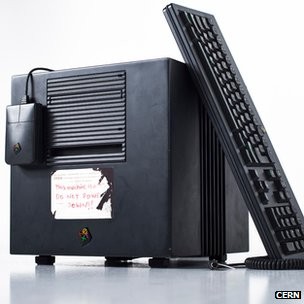 Above (left): Sir. Tim Berners-Lee, the 'father of the internet'. Above (right) the NeXT computer that played host to the world's first website.

BBC News' Pallab Ghosh goes on to detail his time at CERN, where scientists involved in the project were interested far past the point of just refurbishing outdated computers, but instead aware that their work was helping to preserve a system that truly changed the world. Whilst exploring Tim Berners-Lee's old office at the facility, Ghosh met researcher Sir Tim. James Gillies who detailed why he himself was interested in the project:

One of my dreams is to enable people to see what that early web experience was like. You might have thought that the first browser would be very primitive but it was not. It had graphical capabilities. You could edit into it straight away. It was an amazing thing; it was a very sophisticated thing.

Without the use of a handy piece of Javascript, modern-day browsers are unable to edit and write directly into web content.

In the early 90's, Gillies suggested that CERN's management discussed whether their main focus for the future should be the development of the web or physics research. You can read the full interview over at BBC News.