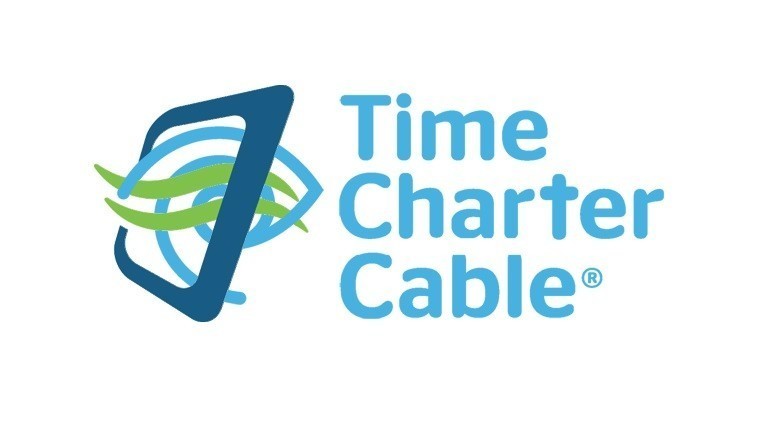 In what will contribute towards the creation of the second largest cable operator in the United States, Charter has gained antitrust approval to merge with Time Warner Cable. Charter, which is also in the process of acquiring Bright House Networks, will subsequently end up with a customer base which will total 23.9 million subscribers spanning cable television, broadband and telephone services.

However, in order to gain this approval, a number of conditions have been imposed upon Charter.

One of these conditions, which is sure to be good news to customers, is that Charter must not impose data caps or implement usage based billing. Originally, Charter was prepared to commit to a period of three years before it could consider introducing these methods of connection metering. Ultimately, the company agreed to extend this grace period to seven years in order to have its proposed merger rubber stamped.

Another condition placed upon the merger is that in any deals made with TV networks must not contain any terms that would negatively impact online streaming services such as Netflix, Hulu and Sling TV.

Back in 2011, Time Warner and Charter were amongst the cable operators who lost a combined 580,000 in Q2 2011. At the time, that was the sharpest decline in the cable industry's history which left the cable companies. Later, in 2015, Dish filed with the FCC and accused Charter of sabotage by discouraging companies from licensing content to Sling TV. In a recent interview, Sling CEO Roger Lynch said:

When we launched Sling, one of the toughest things [was that] many of the programmers… had conditions in their programming agreements with other distributors that did restrict them in how they could license content.

Given that Charter has a black mark, or at least a temporary smudge, against its name in this respect, this second condition seems reasonable in order to foster or at least preserve competition online.

While California regulators still need to provide their own approval, the weight of the approvals from the FCC and Justice Department provide an indication of the ultimate outcome.