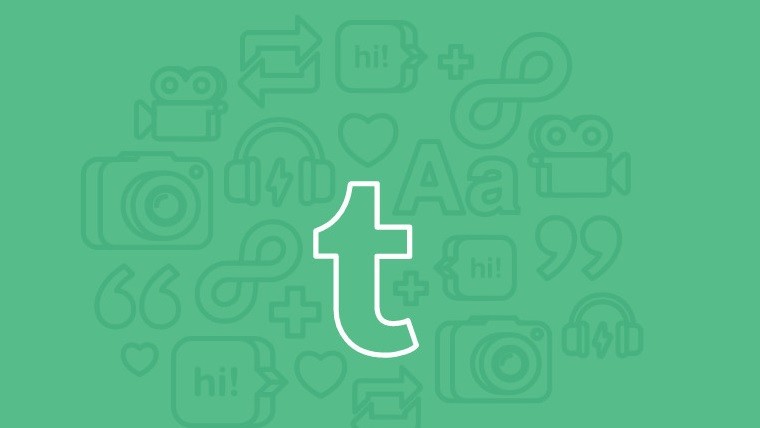 Late last week, reports about the disappearance of Tumblr's iOS app from Apple's App Store made the rounds on the internet. The reason was initially unclear as both Apple and Tumblr remained mum on the issue at the time, but a statement from the micro-blogging site indicates that its app was booted from the App Store after it was found to be serving child pornography.

According to CNET's Download.com, which first learned of the reason behind the issue from independent sources, the pornographic material in question slipped past Tumblr's standard filters. The news comes after the social networking site announced changes to its community guidelines in August as part of efforts to tackle inappropriate content including sexual harassment, hate speech, and violence.

Tumblr says that it never tolerates sexual content involving children on its platform, adding that it's working with industry partners such as the National Center for Missing and Exploited Children to keep track of content on its site. The company adds:

"Every image uploaded to Tumblr is scanned against an industry database of known child sexual abuse material, and images that are detected never reach the platform. A routine audit discovered content on our platform that had not yet been included in the industry database. We immediately removed this content. Content safeguards are a challenging aspect of operating scaled platforms. We're continuously assessing further steps we can take to improve and there is no higher priority for our team."

It remains unclear when the app will return to the App Store, but Tumblr states that it's working on the issue, as evidenced by the daily updates on its Help Center since the problem occurred on November 16. Nevertheless, the app has remained available to download from the Google Play Store throughout the circumstances.