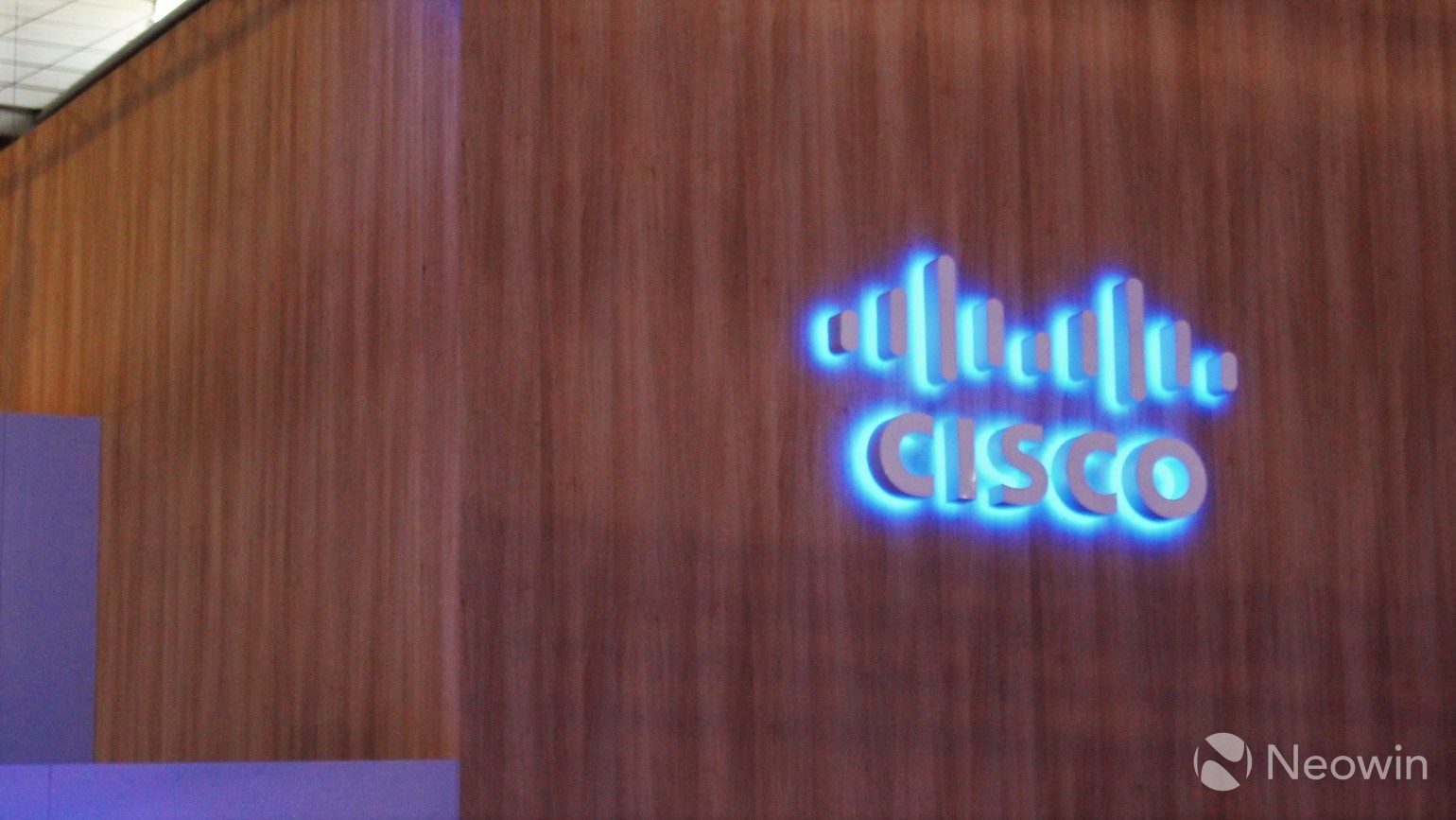 As millions globally have switched to working from home in an effort to curb the spread of the COVID-19 virus, video conferencing and meeting platforms have become immensely popular. Zoom recently revealed that its daily users spiked to 200 million in March, compared to 10 million daily users last December. Similarly, Cisco's Webex had revealed to Reuters today that it drew 324 million attendees in March, with the usage ballooning in various regions. Sri Srinivasan, senior VP, and general manager at Cisco Collaboration, said:

“Webex grew 2.5 times in Americas, four times in Europe and 3.5 times in Asia Pacific. Our growth is sourced from enterprise expansion, education and telehealth.”

He further stated that around 73 million meetings took place in March, and in the last two weeks, more than 22 million meetings per week occurred on the platform. Since January, the number of users has more than doubled, Cisco revealed.

Webex's rival Zoom has faced a backlash following reports detailing security vulnerabilities within the app. Resultantly, the company CEO Eric Yuan announced that over the next 90 days, the company would enact a feature freeze, and solely focus on fixing security and privacy issues. Meanwhile, Cisco has stated that its Webex system is fully encrypted.