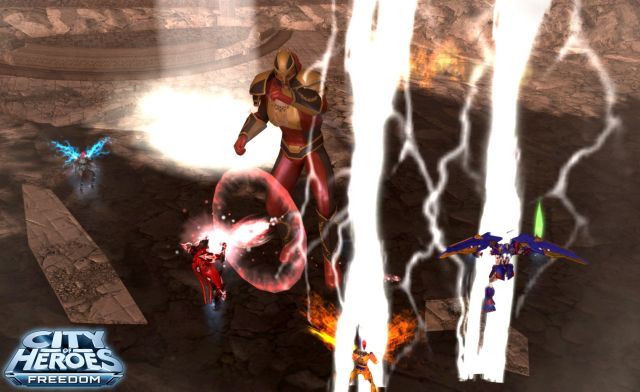 One of the most well known MMO games is shutting down operations. NCsoft has announced that it will cease development of its super hero MMO City of Heroes before the end of 2012 and close the game's development operations at Paragon Studios.

As part of this, all recurring subscription billing and Paragon Market purchasing will be discontinued effective immediately. We will have more information regarding a detailed timeline for the cessation of services and what you can expect in game in the coming weeks.

Cryptic Studios first developed City of Heroes which was launched by NCsoft in April 2004. The game was highly acclaimed for bringing super hero action to the MMO space, along with its flexible character creator system. Cryptic Studios transferred development of the game completely to NCsoft in 2007, which formed its own in-house team at Paragon to continue to develop and expand on the game.

City of Heroes has seen two paid expansion packs, City of Villains and Going Rogue, along with a number of free expansion packs since its 2004 launch. In 2011, the game changed its business model, turning from a monthly subscription fee into a free-to-play game.