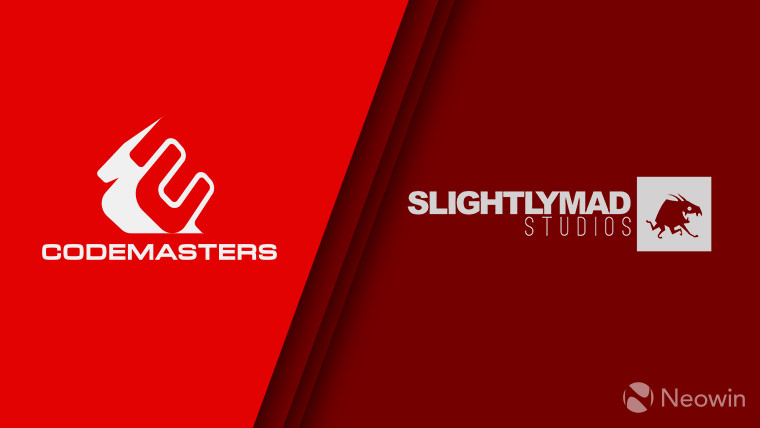 Codemasters, known for racing game franchises such as DiRT and GRID, has announced that it's acquiring Slightly Mad Studios. The latter is most known for its work on Project CARS. According to GamesIndustry, the deal is worth $30 million from the start, with $25 million paid in cash and $5 million in stock. But special clauses could make the acquisition worth as much as $67 million.

Both companies have a history of developing racing titles, so the acquisition makes a lot of sense. The 150-person team at Slightly Mad Studios will be joining Codemasters Group plc, bringing the total number of employees at Codemasters to nearly 700. Frank Sagnier, CEO of Codemasters, commented on the acquisition, saying:

“We are delighted to bring such an incredible racing game developer to the Codemasters family, and this unequivocally establishes us as a global powerhouse in the development of racing titles (...). We share the same passion and vision and our new partnership will accelerate our growth. With more streaming services coming to market and the next generation of games consoles due in 2020, this is the perfect time for Codemasters to take its next step.”

Currently, Slightly Mad Studios is said to be working on a mobile title called Project CARS Go, another title in the main Project CARS series, and a third game that's said to be based on a Hollywood franchise. It's been rumored that it may be related to Fast & Furious.

Aside from working on games, Slightly Mad Studios announced earlier this year its intention to create the "most powerful console ever built", but the fate of that project is a mystery. It's been some time since any information was shared about the device, which was planned for 2022.