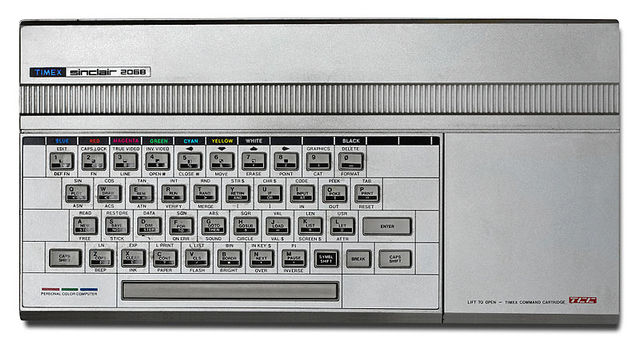 Everyone fondly remembers their first computer experiences. For me, it was the Timex Sinclair 2068. Programming in BASIC was helped by macros on the keyboard: Press the letter “G” on the keyboard and the “GOTO” command popped onto the screen. It opened up an entirely new world (although loading and saving to a cassette tape was always annoying!).

The Centre for Computing History, founded in 2006, has a goal of preserving the history of computers. The organization is currently based in Haverhill, Suffolk in a small space with only 1,000 square feet of display area and another 2,200 square feet of densely packed storage space. Their goal is to secure a location near the high-tech Cambridge, UK area that can be used as a permanent museum for the history of computers. Cambridge was selected as the home because it housed two of the big players in the computer market – Sinclair Computers and Acorn Computers; the former brought computers to the people’s homes while the latter (no longer in business) was responsible for the ubiquitous ARM processor. 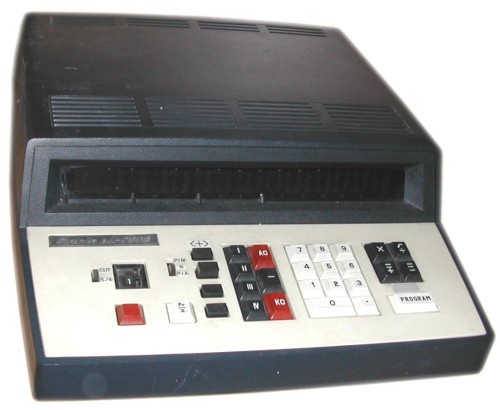 The website has a lot of detailed information on legacy systems, from video game consoles (the Phillips Videopac G7000, also known as the Magnavox Odyessey), to calculators (the Casio AL-2000 Programmable Calculator is interesting), to computers (the Epson PX-8). It also contains a detailed timeline of historical events, starting with the creation of logarithms in 1614 and ending with the launch of the iPad in 2010.

The website is an interesting stroll down memory lane and a good way to learn about old technologies that you may not already be familiar with. The Centre for Computing History is a registered charity and is currently seeking donations to help with their goal. 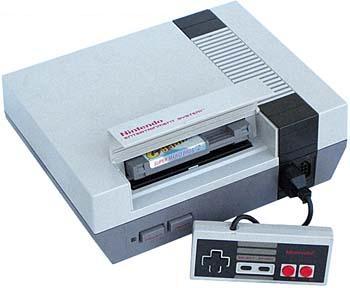 Images Courtesy of Wikipedia and The Centre For Computing History