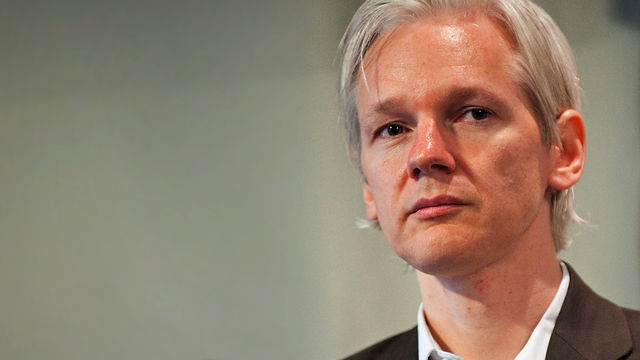 The ongoing Wikileaks story has taken a new turn with the US Government being given permission to obtain the Twitter account information of Icelandic Birgitta Jonsdottir, Dutch Rop Gonggrijp and American Jacob Appelbaum, all three associates of Julian Assange. The three had been fighting to keep their account information private, arguing that it goes against the US Constitution, however Judge Theresa Buchanan took sides with the Government saying, "the Twitter Order does not seek to control or direct the content of petitioners' speech or association," followed by explaining how the trio had "voluntarily conveyed their IP addresses to the Twitter website, thus exposing the information to a third party administrator, and thereby relinquishing any reasonable expectation of privacy.''

The American Civil Liberties Union does not agree with the ruling and plans to appeal as it is concerned about the privacy of Twitter users. "We are disappointed with the court's decision. The government should not be able to secretly gather private information related to individuals' Internet communications," "Unless the government obtains a warrant, individual users should have the right to find out about these orders and to go to court to challenge the government's justification for obtaining them" said the ACLU statement.

The Government is not seeking the original posts, but instead, wanted the IP addresses of all those involved which raises some questions and concerns about the future implications this court ruling may have for social networking and user privacy.