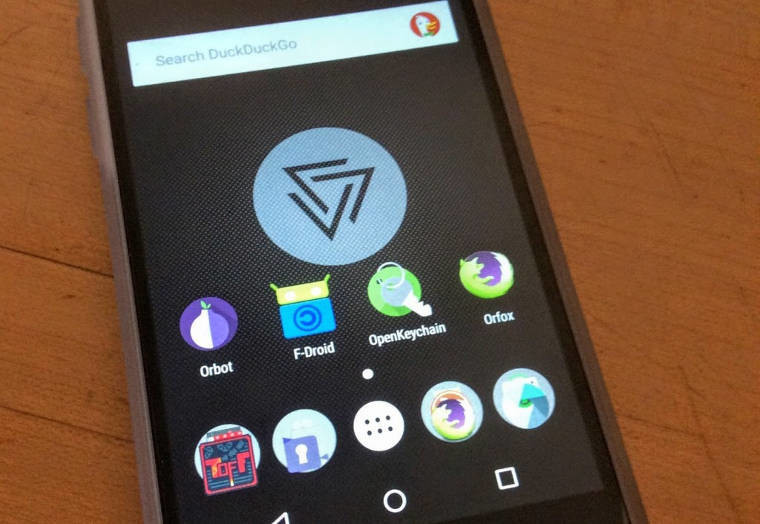 Copperhead, The Guardian Project, and F-Droid have announced a new partnership and proposed a crowdfunding campaign, hoping to raise money to create an "open, verifiably secure mobile ecosystem of software, services and hardware" - or in English, a secure phone anyone can buy and use straight out of the box.

“Through a future planned crowdfunded and commercial offering, the partnership will provide affordable off-the-shelf solutions, including device hardware and self-hosted app and update distribution servers, for any individual and organizations looking for complete mobile stacks they can trust.” reads the announcement.

Each partner plans to input into the project based on their specialities. The Toronto based Copperhead currently make a hardened open-source Android based on AOSP, called CopperheadOS. It is currently available for a selection of newer Nexus devices and offers the following features:

Atop CopperheadOS, the open source F-Droid app catalogue allows users to search through hundreds of apps whilst alerting users to tracking performed by apps and giving quick links to each app's source code. The last group of the partnership, Guardian Project, has been hard at work over the last few years building apps for enhancing privacy, including:

Going forward the groups hope to expand the effort to include other mobile OS teams, app developers and perhaps even hardware developers, that too, want to develop the state of the privacy and security of mobile computing.