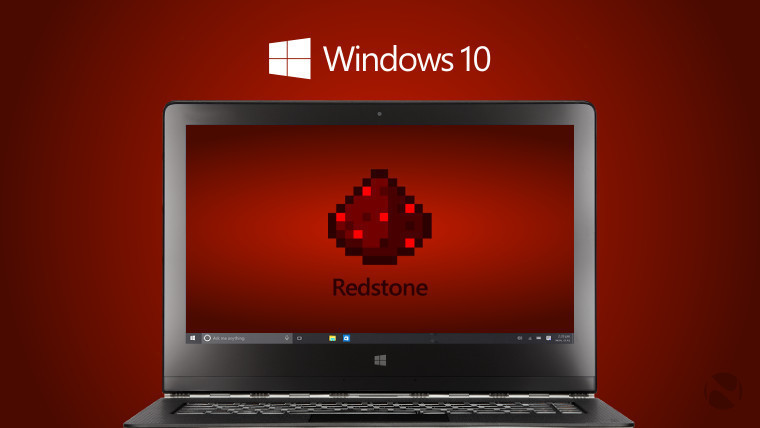 Microsoft is working on redesigning the way the Action Center and Cortana look in Windows 10. And these improvements, based on a card-like interface, are expected to be announced at Build and show up in a new Redstone build.

The news comes from our friends at WinBeta, who are citing internal sources from Microsoft. According to them, the new design is expected to offer better functionality in the Action Center, and make Cortana and the Action Center resemble each other. As you can see in these internal mock-ups, the card system is similar to the one found on Android, and it allows for extra buttons and interaction models to be added to Windows 10.

But that’s not all, as improvements are also expected to be added under the hood. Microsoft is reportedly looking to let Cortana talk a lot more to the Action Center, so the latter one becomes more usable and useful and surfaces the information that users want. And on that front the company is also looking to allow users to filter their results and notifications, and possibly group them by type. For example, social or gaming notifications could all fall under one banner, saving up space but also allowing the user to dive deeper into the content if he or she wants to.

We already know that Microsoft is looking to make the Action Center more visible and useful, as we reported a few weeks ago. With that in mind, it’s no surprise that the company is going a step further and actually rethinking the design and feature set of the new Action Center in Windows 10. There’s little doubt that these changes will be welcomed by users.

We expect this redesign, as well as many other new Windows features to be announced in the next few hours when Build officially kicks off.