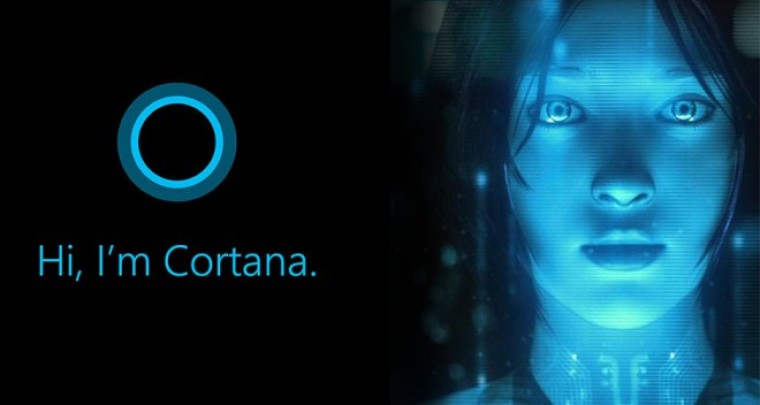 If it seems like you're always hearing about Cortana updates, it's because you are. It was earlier this month that Cortana picked up a coin flip/dice rolling feature for all of your tough life decision needs. Around the same time, Cortana received an update that allowed her to speak Klingon. Those updates are fun, but now Microsoft is providing a much more serious update to Cortana on Windows Phone that includes practical features. So what's new?

If the barrage of commercials pitting Cortana against Siri isn't already an indicator, the team behind Cortana is working hard and fast to make the Windows Phone assistant a cut above the rest. Perhaps that's why Cortana will be at the heart of all Windows products with the release of Windows 10 next year. If nothing else, Cortana has become the platform from which to sell Windows Phones.