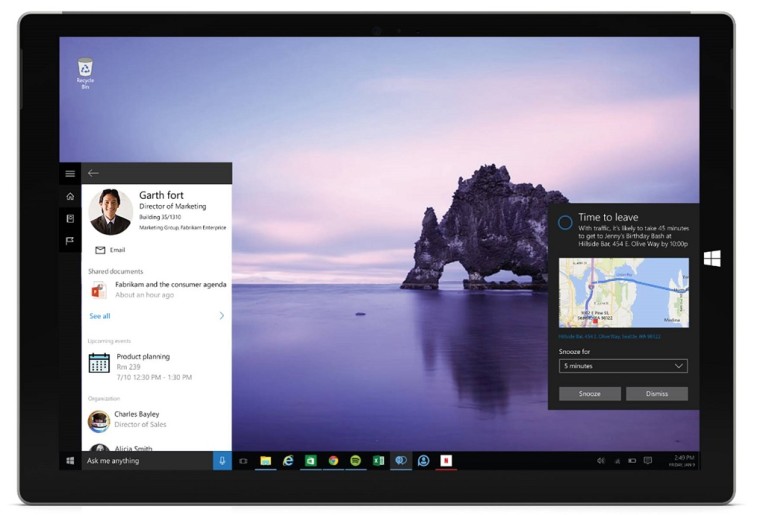 Microsoft has announced today that in the coming months, they will be significantly expanding their support for Cortana to new locations that include Japan and Australia, and in English in Canada and India. Later this year, Cortana will also be coming to Brazil and Mexico, and in French in Canada.

These new locations expand upon the regions that are already supported, which include the US, UK, China, France, Italy, Germany and Spain. Expanding Cortana to new countries is not a trivial task as you have to account for localization and in some cases, a completely new language.

Microsoft first introduced the world to Cortana with Windows Phone but with Windows 10 launching next week, Cortana is about to enter the homes of millions of consumers who have not had a chance to interact with the digital personal assistant. With the goal of having Windows 10 on a billion devices in the next three years, Cortana is about to go mainstream in a very big way.

Along with the announcement of the new locations, Microsoft has also introduced the second video in their series of '10 reasons to upgrade to Windows 10' that focuses on, you guessed it, Cortana.

Microsoft is hoping that Cortana will be a key differentiator from Windows 7/8 and that it will help drive users to the new platform. Only time will tell if consumers are ready to talk to their PCs but if they are, Cortana will be waiting.