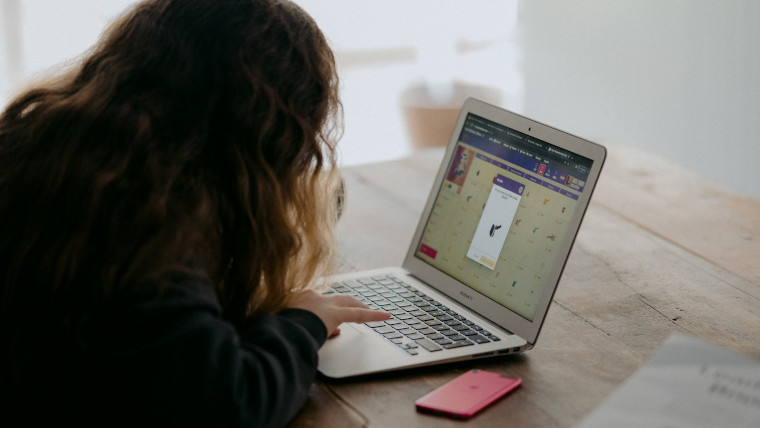 With the on-going COVID-19 lockdown in the UK, children are being asked to do more work from home. Speaking to BBC, several people in education have highlighted the digital poverty that exists in areas of the country and is currently being amplified due to the circumstances. According to Wayne Norrie, chief executive of Greenwood Academies Trust, many families depend upon a single internet-connected phone which is not really suitable for online learning and streaming educational videos.

While there are already projects in the country, such as Get Online At Home, where people can buy low-cost computers with a further discount for the worst off, there are still a lot of children without access to a computer. In order to assist more families, the UK government does have plans in place to lend laptops to Year 10 kids that don’t have access to a computer, a 4G hotspot device will also help them get online.

Matt Morden, a co-head teacher at Surrey Square primary school in London, said that 24% of his pupils are offline. He said that while some do have mobile phones with an internet connection which could be used for tethering, their data plan is prohibitive and make homeschooling unrealistic. While the government is now helping some students get online, the measure is only temporary.

In terms of getting educational resources to those offline, it has been suggested that content could be aired on television. It’s not clear whether any schools are looking at the following suggestion but taking advantage of projects like Endless OS, where educational resources are stored locally on the device, could bypass the need for an internet connection.