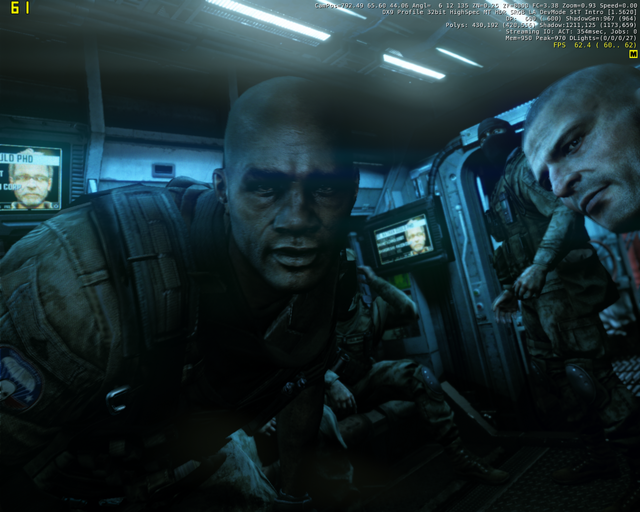 A few years back Crysis changed the landscape of the PC gaming market. Primarily because it came with, at that time, incredible graphics and demanding hardware requirements. That game is due for a sequel, Crysis 2, which is expected out in a few weeks. To the dismay of Crytek, a late development build of Crysis 2 has leaked to the web.

The leak, according to Facepunch.com, is now circulating on your favorite torrent site and is a playable build of the game. Not only did the game leak but also the DRM Solidshield master key files which will allow users to bypass the embedded DRM.

A leak of a highly anticipated game spells bad news for Crytek as many users will most likely now pirate the game rather than paying for the retail product. With less revenue, it makes it harder to cover all of the costs associated with producing a tier 1 game such as Crysis.