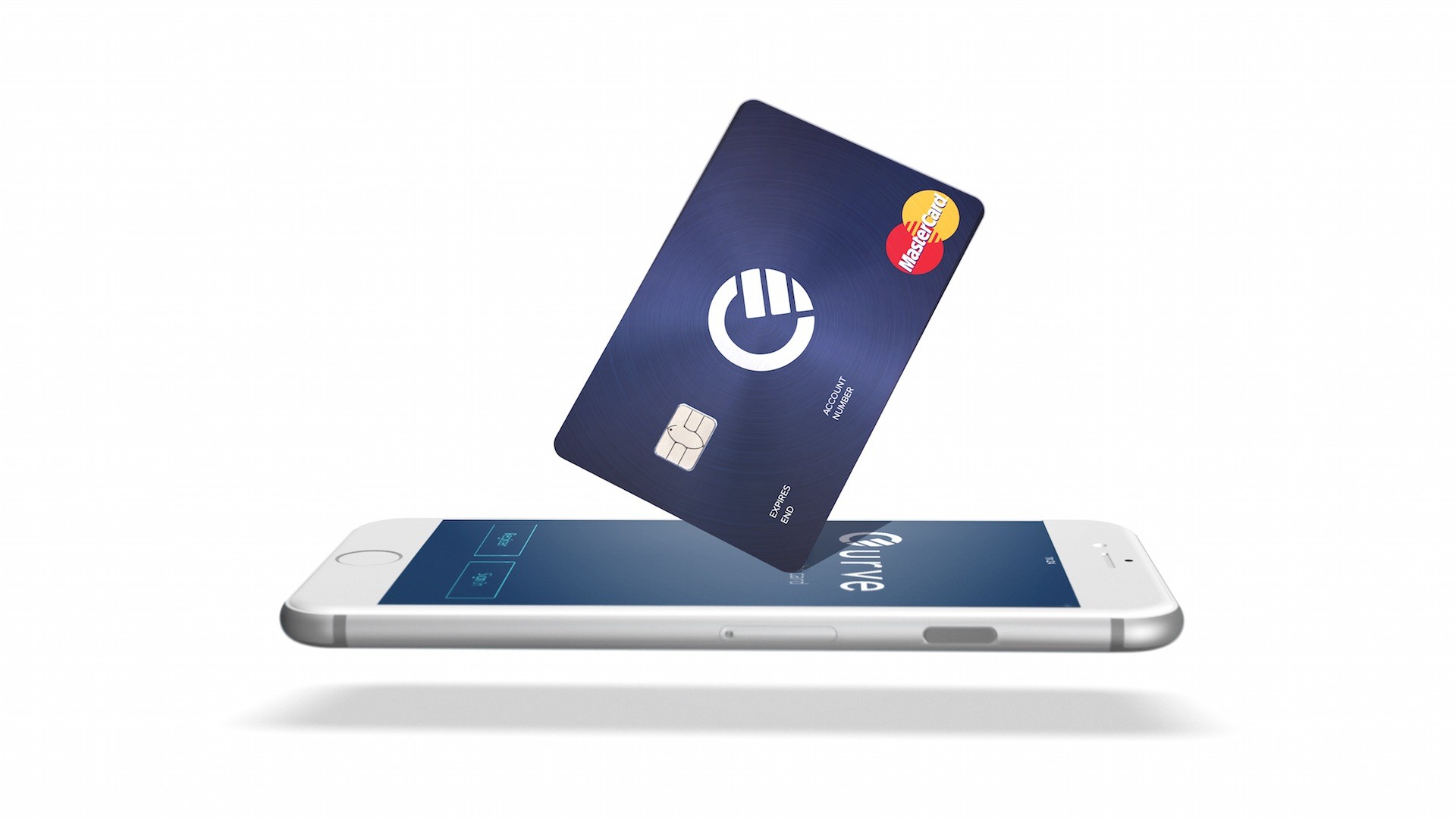 Not much has changed over the past few decades in regards to our payment systems, with most companies still accepting cash, check or card. But, with technology evolving and the increasing danger of compromises, institutions have slowly started increasing security, while others are leveraging emerging technologies to introduce new forms of payment interactions.

'Curve' is the latest company to throw its hat into the ring, offering an all-in-one credit card that can store all your credit and debit cards. Furthermore, what makes Curve different from some of its competitors is its combined utilization of chip-and-pin, magnetic stripe and contactless technology, not to mention the fact that it is backed by the MasterCard network. 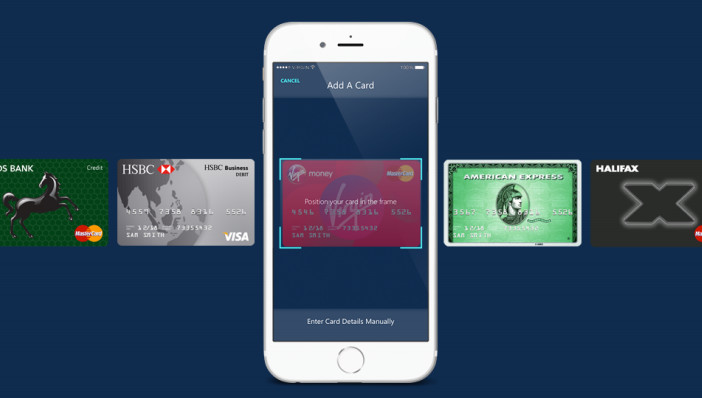 Curve also provides users access to foreign currency rates utilizing MasterCard's wholesale rate plus 1%, with no transaction fees. Also, since Curve will be a MasterCard, you'll be able to utilize any type of credit card, AMEX for example, in establishments that don't generally accept that issuer. Naturally, rewards and points can still be earned.

So how does Curve work? You open the Curve app on your iOS device, order a card, select a security PIN, than start adding your credit and debit cards to the account. Those with an extraordinary amount of plastic in their wallets or purses won't have to worry as Curve supports an unlimited amount of cards. Once you place your order, you'll wait for it to arrive in the mail, at which point, you just sync the card to your account via the app using the last four digits of the Curve card. After syncing, you can use the card and select different cards via the app before swiping.

Curve is currently rolling out in the UK, with a highly limited trial being held in the United States. The card can be ordered via the app or through the website and will cost users £35 or around $50 USD. Curve is currently only available for iOS, but the company is working on an Android app that could arrive by summer.