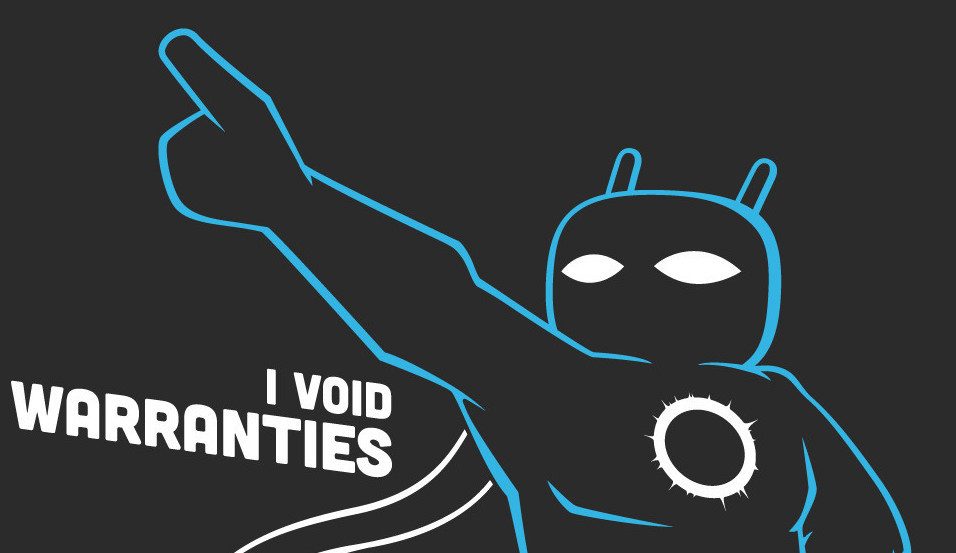 Although Google does an excellent job of releasing updates to its Android OS, there seems to be a huge disconnect when it comes to actually getting these updates on supported devices. After nearly two months, Android 7.0 has yet to even land on a majority of devices, with many companies still in the testing phase. This is where CyanogenMod (CM) has filled the gap for the past several years, offering those diligent enough, a path to the latest Android OS. The Cyanogen team is back at it again, offering several handsets the chance to update to Android 7.1.

Cyanogen's CM14 is based on Google's latest Android 7.1 and will give some handsets a new lease on life. Although not finalized, the nightly builds will slowly become available for download for the following handsets:

Naturally, if you have never downloaded and installed CM, you will want to head to the source link to get detailed instructions. Per usual, Neowin is not responsible if you damage your device and requests you use caution when attempting the installation.