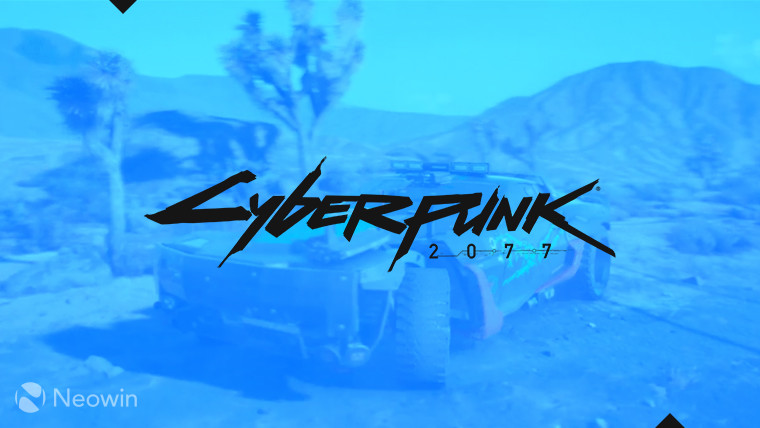 Cyberpunk 2077 is perhaps one of the most highly-anticipated games this year, coming from developer CD Projekt Red, well-known for The Witcher franchise of video games. While we already knew that it was coming to consoles and PC on November 19, the game was slated for release on Google's Stadia streaming platform at some later point in time.

This changes today as Cyberpunk 2077's official Twitter account has revealed that the title is coming to Stadia on the same day as consoles and PC, which is November 19. The pre-order link is available as well:

Cyberpunk 2077 is coming to @GoogleStadia on November 19th!

This means you will be able to explore Night City across your favorite devices instantly right when the game becomes available. Pre-order now at: https://t.co/UOqkinGRHB pic.twitter.com/ZwNav1d5fJ

While the title surprisingly isn't that demanding in terms of requirements on PC, the option to play it on Stadia should be enticing to those with relatively less capable hardware. Although Stadia hasn't managed to gain traction among the mainstream gaming audience and has a relatively small player base, Google is emphasizing the value of "skipping the download part" and jump right in games as soon as they launch, something that it is touting for potential Cyberpunk 2077 buyers as well.