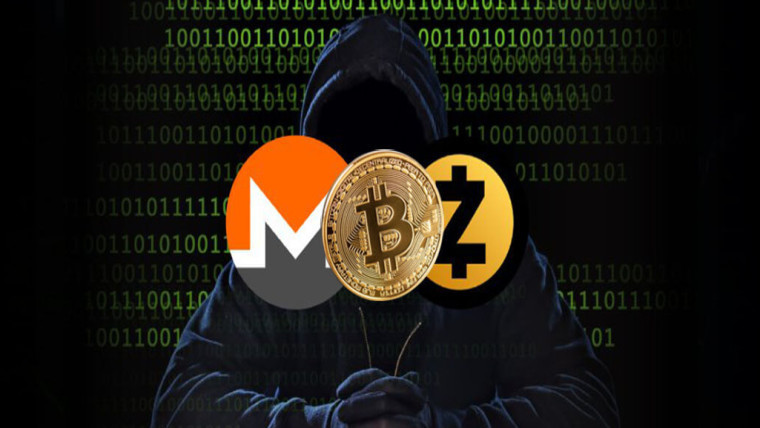 Last week, we reported that AlphaBay, an illegal goods marketplace on the Dark Web, went down without any comment from the site’s administrators. Massive amounts of cryptocurrency like Bitcoin were withdrawn, leading many to suspect that the administrators shut down the site on purpose while taking around $3.8 million with them.

According to a report from The Wall Street Journal, the site’s shutdown was far from voluntary, as the online marketplace went down following a combined operation by law enforcement in the US, Canada and Thailand.

The operation led to the arrest of Alexandre Cazes, a Canadian citizen who was allegedly one of the site’s main operators, on July 5 in Thailand. According to Melissa Sweeney, a spokesperson for the US Embassy in Bangkok, Cazes was probably looking at extradition to the US, so that he could face criminal charges there. On Wednesday, he was found dead, hanged in his jail cell.

On the same day he was arrested, Canadian police forces carried out two raids on residences in Quebec, according to Camille Habel, a sergeant with the Royal Canadian Mounted Police in Montreal.

This seems to be the end for the infamous marketplace, which averaged between $600,000 and $800,000 worth of transactions per day. According to Nicolas Christin, an associate research professor at Carnegie Mellon University who studies online marketplaces, AlphaBay’s operators earned millions of dollars each year in commissions.