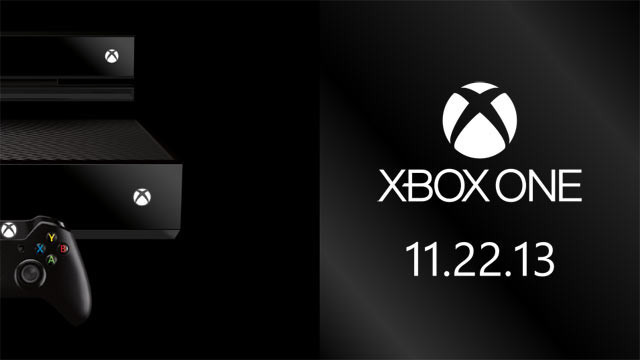 If you are lucky enough to get an Xbox One console on the day it is officially released on November 22nd, you will also have to download a update before you can start using the device to play games. But just how big will that 'Day One' update?

In IGN's latest update to its ongoing "Ask Microsoft Anything" Q&A, Microsoft's Xbox One Chief Platform Architect Marc Whitten was asked about the file size of the Day One update and how long it will take to install. Whitten stated;

We are optimizing Xbox One so that the day one update is as fast as possible. While we’re still finalizing the details, we expect that the download will take between 15 and 20 minutes for most users.

That's still going to be a rather lengthy amount of download time and it suggests that the Day One patch will be quite large. It's going to be an interesting test of Microsoft's servers as all those new buyers of the Xbox One download the update at around the same time.

Whitten also indicated that, just like the Xbox 360, Microsoft will update the Xbox One's dashboard once or twice a year following the launch, stating, " ... we will continue to learn from what customers want and love to iterate on the best dashboard experience." Whitten was noncommittal in terms of the Xbox One getting its own Twitter and Facebook apps, stating, "While I can’t comment on the specifics of these two partners right now, at launch you will be able to access Twitter and Facebook through the Internet Explorer web browser on Xbox One at launch."