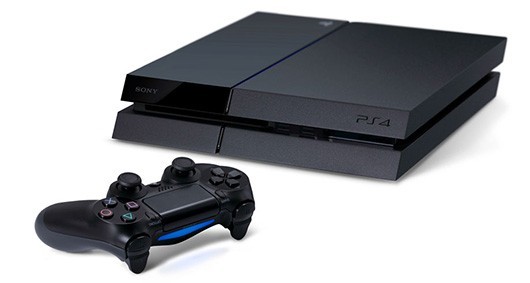 Microsoft has already said it will release a "Day One" software update for its Xbox One console when it launches, but the company has yet to reveal exactly what that update will add or improve. Today, Sony confirmed it will also offer its own launch day software update for the PlayStation 4 console that will enable many of its major features when it goes on sale November 15th in the U.S.

The PlayStation blog has a long list of what the update will add to the PS4, which will have a 300 MB file size and will bring the system software version number to 1.50. One of the more interesting features that the update will turn on the ability for the PS4 to play DVD and Blu-ray movies. In fact, owners of the console must be connected to the Internet to activate this feature when it is being used for the first time.

In addition, the 1.50 software update will enable online multiplayer support for the PS4, along with sharing gameplay video and screenshots, playing PS4 games remotely with a PS Vita portable console, streaming gameplay to services like Ustream and Twitch.tv, the ability to keep playing games while downloading files in the background and much more.

One feature that won't be put into the PS4 at launch is the "suspend/resume" mode which is supposed to allow the console to go into a low power state when not being used and then go back to full gaming power mode instantly. Sony did not give a timetable for when this mode will be put into the console.