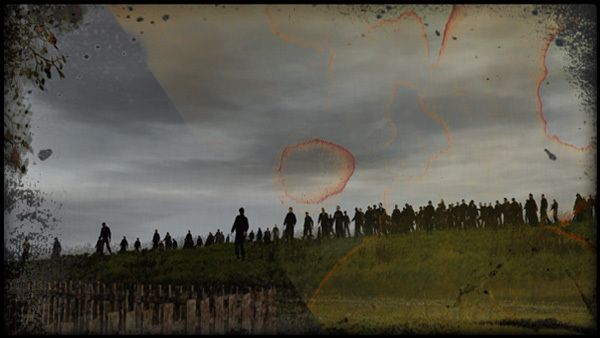 As more and more amateur game developers move onto making stand alone games using products like Epic's UDK and the Unity engine, the amount of PC game mods that has been released has dropped considerable. However, in one case a mod for an older PC game has become so popular it has boosted sales of the original game.

The mod is Day Z, which turns the ArmA II military shooter, first released by Bohemia Interactive in 2009, into a zombie-themed survival horror game. Over the past few weeks, word of mouth on the Internet has caused more and more people to check out the mod. That, in turn, has caused sales of ArmA II to also get a boost.  Currently, the Steam PC game download service shows ArmA II, priced at $29.99, as its number one best selling game.

In a statement to Kotaku, Bohemia Interactive's Marek Španěl said that the developer will be helping the Day Z mod team in some way, "We're more than happy to assist Day Z in any suitable way and considering the mod's popularity we are committed to do some related work in the next ArmA 2 update (1.61)."

In an interview with PCGamer, Day Z's lead creator Dean “Rocket” Hall praises Bohemia for their support of the mod community:

I think there is a real valid business philosophy in supporting modding. Because the experimentation that you can make, the experimentation that we’re taking with Day Z, is far in excess of what a normal studio can do. We’re trying things that are really, potentially upsetting and annoying people. And that you’d just never be able to do if you were at a studio. And so, that is quite powerful. I think that’s very powerful.