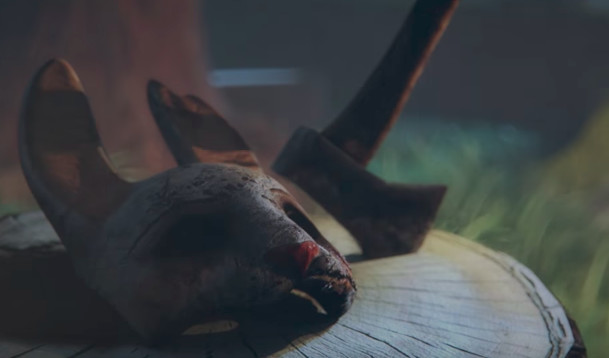 Dead by Daylight is an interesting survival horror video game that was released in 2016 on the PC and made a later debut on the PlayStation 4 and Xbox One in 2017. What makes this title different is that you can play as the group of survivors that need to elude a killer or play as the killer hunting the survivors. There are many different environments, killers, and survivors that make the game play a little different each time. Behavior Interactive, the developer behind the title, has even gone the extra mile of including one of the most iconic horror movie killers, Michael Myers.

As part of a new release coming to the PC on July 27, Dead by Daylight is adding 'The Huntress' and also a new survivor named David King, along with a new map called Mother’s Dwelling. If interested, the title is now available for PC via Steam for $19.99, while the Xbox One and PlayStation 4 version retail for $29.99. Although there isn't a firm date for the next chapter's release in the console versions, it will be arriving on PC this Thursday.