Microsoft will have the first Windows RT tablet with the launch of the Surface on Friday, but other PC makers are slowly revealing their own Windows RT hardware plans. Today, Dell announced that the Windows RT-based XPS 10 tablet will have a starting price of $499. It will be powered by a 1.5Ghz dual core Qualcomm Snapdragon processor. 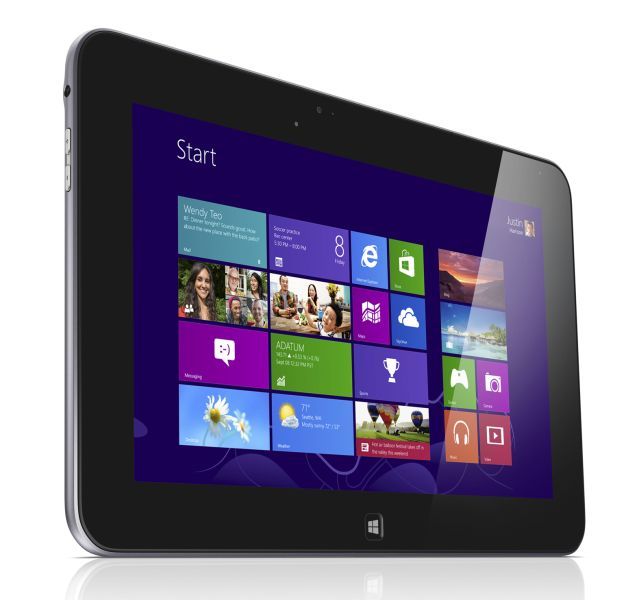 Dell's press release indicates that the base model of the XPS 10 will cost about the same as the Surface without its Touch Cover. Dell has previously revealed the XPS 10 will also have an optional keyboard but pricing for that accessory was not announced. The XPS 10 will come with a 1366x768 10.1 inch screen, a five megapixel rear camera, a two megapixel front camera, and either 32 GB or 64 GB of storage. While Dell is taking orders for the XPS 10, there's no word on when it will ship.

Dell also announced today that its Windows 8-based Latitude 10 tablet, made for business, will have a starting price of $649. It will sell a touch screen Window 8 version of its Inspiron 15z Ultrabook starting at $899. Dell will also release a touch screen based desktop monitor, the S2340T, with a 23 inch screen and a price of $699. Finally, the company is selling the TP713 wireless touchpad for $69.