Almost a year has passed since the reveal of the Samsung Galaxy S6 and the beautifully different S6 edge. Between then and now, Samsung also unleashed a larger version of edge, in the form of the Galaxy S6 edge+. 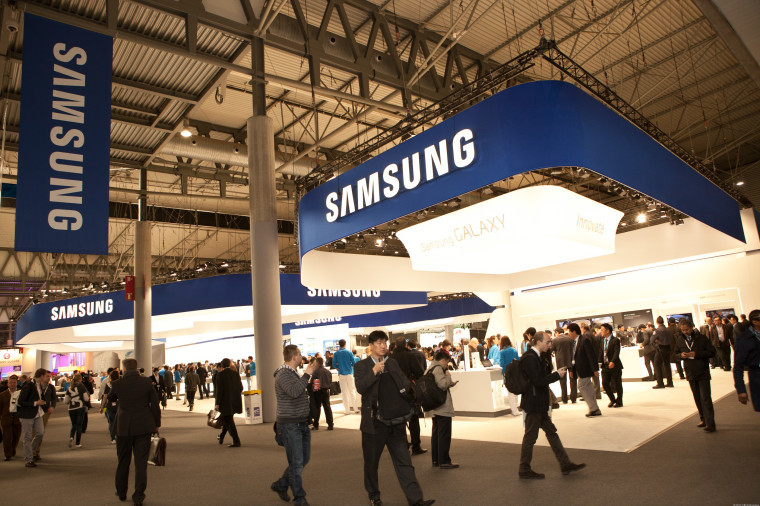 Now, in the build up to what will be one of the first major conferences of 2016, Mobile World Congress (MWC), a source updated us all on Samsung’s plans, detailing some of the specs of the Galaxy S7 and S7 edge. According to the source, we are going to get the following:

As you can see from the table above, comparing the S7 models to the S6 versions, the major differences are:

We didn't include the S6 edge in our comparison table, but the improvements to battery, storage, memory and camera are the same as the S6. There's no word on a successor to the edge+ just yet.

One major difference touted for the display is the inclusion of AOD, or always-on display, which can show downloaded content, and is said to consume just 1% of the battery per hour.

Design is reported to be nearly identical to the current Galaxy S6 models. We can only speculate slightly different button size or placement to accommodate the slightly changed internals. However the camera “hump” is reported to have gone! Colors are standard fare now, coming in black, white and gold.

We’re sure many of our readers are on the lookout for a new handset, but is there enough there to tempt you to the latest Galaxy model?