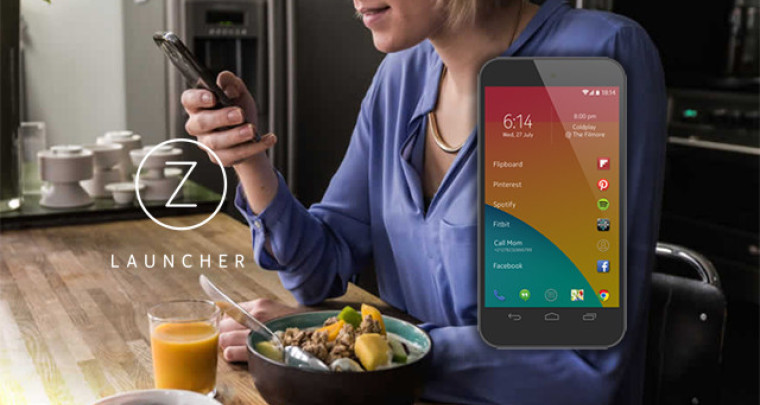 Prior to becoming an exclusive Windows Phone manufacturer, Nokia contemplated making phones with Google’s Android operating system. Eventually, the company decided against it, determining that the ecosystem wasn’t a level playing field. With the release of Nokia’s Z Launcher for Android, however, could the company revisit its decision?

Nokia finalized the sale of its devices and services group to Microsoft earlier this year, and it agreed to not release any smartphone hardware until 2016 as part of the deal. Quality smartphone hardware – hardware that isn’t simply rebranded from third-party vendors – takes significant time to develop, however, meaning Microsoft’s demand may not have been much of problem for Nokia. In the interim, there’s obviously nothing stopping Nokia from releasing Android software.

In terms of hardware, Nokia still has to build itself back up from nothing. Nokia’s deal with Microsoft sent its entire consumer hardware team to the Windows Phone developer, including the group behind the Nokia X line, a series of Android-powered smartphones currently aimed at developing markets. What remains of Nokia is largely its enterprise-focused business unit, a subsidiary called Nokia Solutions and Networks that provides networking services and telecommunications equipment, and its HERE mapping service.

In a July 2013 interview, former Nokia CEO Stephen Elop said the company worried about “the very high risk that one hardware manufacturer could come to dominate Android.” That suspicion turned out to be prophetic, as Samsung has dominated the Android smartphone market, while Nokia went on to command 85 percent of the substantially smaller Windows Phone market thanks to hardware that was superior to its competitors.

“We had a suspicion of who it might be, because of the resources available, the vertical integration, and we were respectful of the fact that we were quite late in making that decision,” Elop said. “Many others were in that space already.” 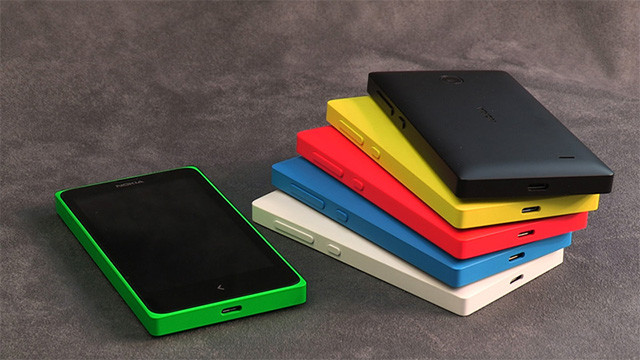 Nokia’s relationship with Microsoft wasn’t as beneficial as the company probably would have liked in the end, as it continued to hemorrhage money before agreeing to sell its devices and services unit to Microsoft for more than $7 billion. Prior to that deal, Nokia shrewdly acquired Siemens stake in the two companies’ joint venture, the aforementioned Nokia Solutions and Networks (then known as Nokia Siemens Networks). The joint venture had been unprofitable for the two companies, but that changed the year before their sale agreement. Nokia made savvy business decisions by acquiring its joint venture with Siemens and selling its smartphone unit.

Essentially, Nokia’s fortunes turned at just the right time – it was selling an extremely unprofitable unit just after gaining a newly profitable unit.

Come 2016, Nokia will face the choice of whether it wants to reenter the smartphone market. But that decision probably doesn’t have an obvious answer, even though it may seem like the company wants to get back in the game with the release of the Z Launcher. In fact, the reality of the marketplace may actually indicate that the products Nokia was previously known for may not financially benefit the company going forward.

Android is still an uncompetitive landscape, with Samsung dominating sales despite quality hardware from competitors such as HTC, a company facing significant financial difficulties. HTC’s stock has plummeted from a high of $43 per share in 2011 to its current cost per share of $4.33. And while HTC’s struggles may not be indicative of the Android market as a whole, no other manufacturer has come close to challenging Samsung. In other words, if Nokia wants to become an Android manufacturer, the problem Elop saw before still exists: It takes tremendous resources and the necessary businesses to truly become a top-tier player.

If Nokia wants to return to the smartphone hardware market, it’s probably not going to roar back as expected. The Z Launcher is the equivalent of dipping a toe to test the waters – it certainly doesn’t mean Nokia reentering the market is a foregone conclusion.