It’s not strange or startling that a developer or software house will update a popular app, adding, removing or improving functionality. Well that’s what the BBC have done for Apple iDevice users who make use of the iPlayer app, allowing them to download and save the shows for offline viewing. 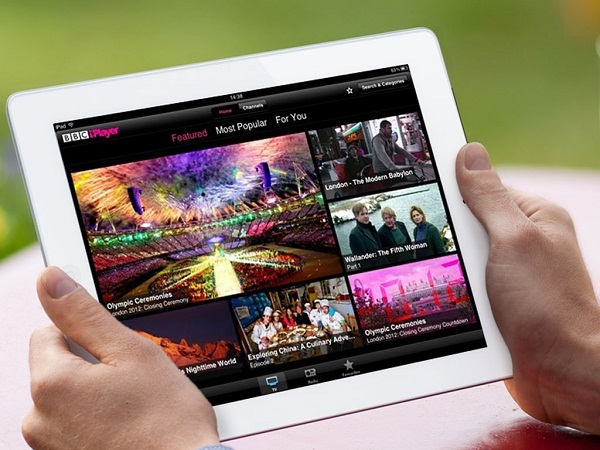 Daniel Danker, General Manager for Programmes and On-Demand for the BBC has said:

With mobile downloads for BBC iPlayer, you can now load up your mobile phone or tablet with hours and hours of BBC television programmes, then watch them on the road, on the tube, on a plane, without worrying about having an internet connection or running up a mobile data bill. Viewers have up to 30 days to begin watching a downloaded programme, so you can even fill up your device and take the BBC with you on holiday.

Daniel raises a good point. Some users might be in an area with very poor coverage or no connectivity at all, so they can fill their devices, watching anything from Doctor Who to Match of the Day without having to worry about a lack of internet connection. It also means that people on limited contracts or Pay As You Go can download the content via Wi-Fi, watch offline, and not have to worry about extra charges or costs from your mobile provider.

At the moment, only Apple’s mobile devices have got the functionality with the BBC promising Android users will receive the update “soon.” Spare a thought for Windows Phone users at this time as well; they don't even get an (official) iPlayer app!