Drivers in England and Wales could be banned from using their phones in a hands-free manner if the Commons Transport Select Committee gets its way. According to the committee, current laws banning phone usage while driving create the impression that going hands-free is safe; they argue that the same risks of collision exist.

The committee plans to begin a public consultation on the proposal and is expected to start receiving views from the public by the end of 2019. This will help the committee refine its proposals before starting the process to become law. 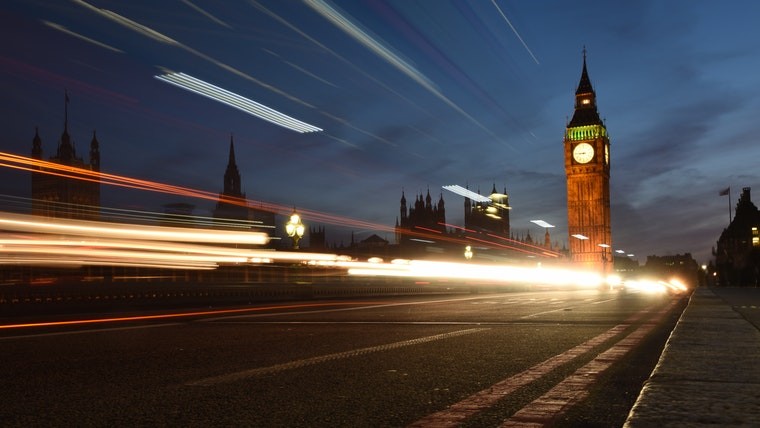 The committee recognises in its report that such a law would be difficult to enforce, at the moment it’s only illegal to hold the phone while driving and police can easily catch you by looking in the window, catching someone talking hands-free is going to be more difficult. It said that it agreed with Dr. Gemma Briggs who told the committee that just because it would be difficult to enforce, it doesn’t mean they should not try.

Some methods of enforcement that the committee is looking to include using technology to detect if a call is happening, another option being looked at is creating a public awareness campaign that would stigmatise the practice. The report says:

“If using a mobile phone while driving is to become as socially unacceptable as drink driving, there needs to be a step change in the Government’s approach to public education. If this is to successfully change public behaviour, it is important that the Government educates the public about why using a mobile phone while driving is dangerous, not just that it is against the law.”

According to the committee, going hands-free is just as dangerous as holding the phone. It said that in 2017 alone, 43 people were killed and another 135 people were seriously injured in traffic accidents because a mobile phone was involved.