As more of us access our documents, photos and other files on multiple devices - including smartphones, tablets, PCs and even games consoles - demand for centralized online storage is growing. As the market increases, competition has been intensifying among cloud providers, with prices falling and storage capacities increasing. 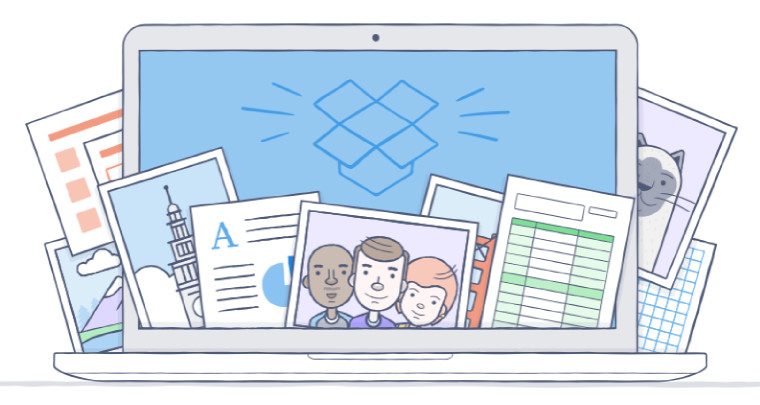 The latest company to join in the price reductions is Dropbox, one of the most popular and well-known online storage providers around. Until recently, the company charged $9.99 a month for 100GB, and the largest storage option available was 500GB - half that of some of its biggest rivals.

Today, Dropbox announced that it is overhauling its paid service, Dropbox Pro, introducing a single flat-rate offering that replaces the various storage tiers that were previously available. Priced at $9.99 a month, Dropbox Pro now includes 1TB of storage - ten times the previous amount at that price.

Along with the new pricing, new features have been added to Dropbox Pro, including:

Until today, Dropbox Pro was looking increasingly expensive alongside some of its rivals, who have already adjusted their pricing. Back in March, Google Drive prices fell dramatically across all storage tiers - for example, the cost of 1TB of storage dropped from $49.99 to just $9.99 a month.

Microsoft followed Google's lead in June, slashing OneDrive storage prices by up to 70%. For $6.99 a month, users can now get 1TB of OneDrive storage and Microsoft Office, as part of an Office 365 Personal subscription, providing an even better deal than Google or Dropbox Pro.