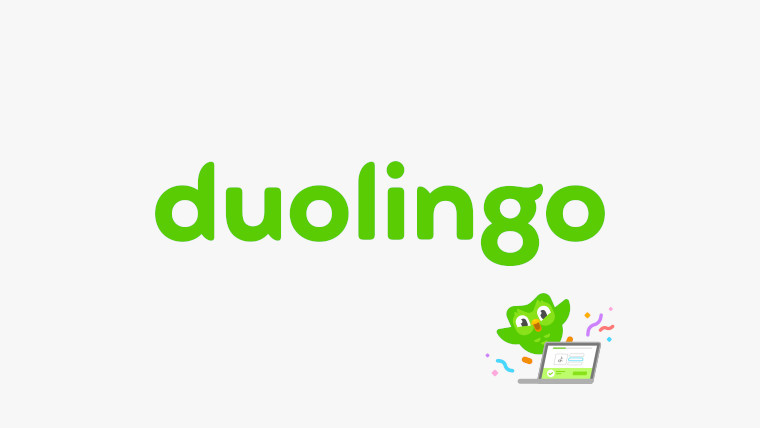 Many people avoid learning, especially if it's something difficult like language acquisition. Duolingo is now one of the most popular language-learning apps and it has gained prominence through its use of gamification to make learning more fun and in recent years has deployed artificial intelligence to optimise lessons for each person.

Aside from gamification and AI, notifications are also important to the platform so it can keep people coming back and the language the app uses, has a big impact on user retention. According to a new blog post from the company, it has been using a new tool called Expurrimenter as part of its Computer Assisted Translation (CAT) tool to perform A/B tests on different messages to users to find what works best to motivate them.

Proving how important words are, Duolingo reported an 8% increase of opt-in notifications for German users when it highlighted the link between notifications and the likelihood of reaching learning goals compared to the default message just asking them to turn on notifications. Interestingly, there was no increase in notification opt-ins when a similar method was tried on Spanish-speaking users.

In another instance, Duolingo wanted to cut down on the number of Spanish speakers quitting lessons so it changed the message displayed when attempting to quit a lesson from “Do you want to end this session?” to “Don’t give up! Do you really want to end this session?” (in Spanish, of course). Using the analytics that are tied into Expurrimenter, the company learned that this subtle change led to fewer quit lessons and more time spent learning.

Going forward, Duolingo can use Expurrimenter to A/B test different messages in the app and notifications and see their effects through analytics. This should help the company hold onto users, help them attain their language goals, and perhaps even boost the numbers of people subscribing to Duolingo Plus – something that it would like, given that it’s now a publicly-traded company.