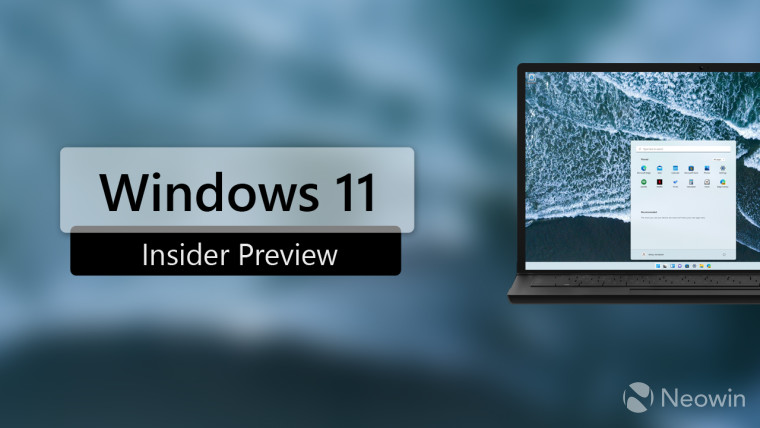 Microsoft today has released a new Windows 11 build for Insiders on the Beta and the Release Preview channels. The latest build 22000.466 (KB5008353) only contains fixes, so no new features or the new Volume Slider experience currently being tested in the Dev Channel build released earlier this week.

You can grab the Cumulative Update (KB5008353) for Windows 11 through Windows Update so long as you are enrolled as a Windows Insider in the Beta or Release Preview Channel. You can find the original press release for Build 22000.466 linked here.