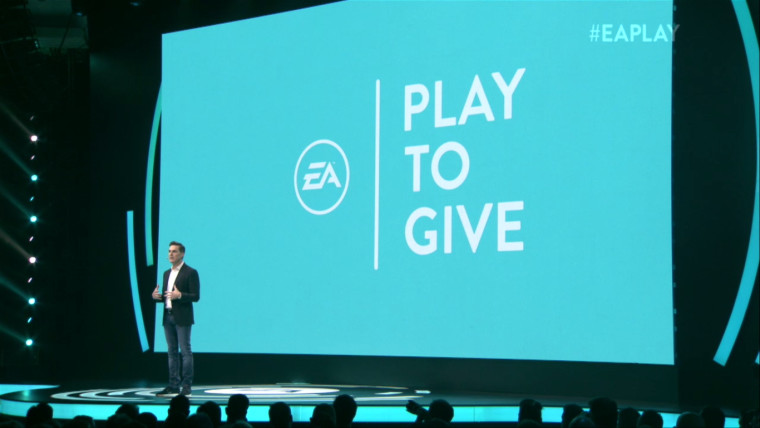 At the EA Play event today, CEO Andrew Wilson announced a free week of access to all EA Access Vault games on Xbox One, and Origin Access on the PC.

PlayStation 4 players are not left out either, albeit with a few limitations; limited time and content trials for Madden 17, FIFA 17, Titanfall 2, UFC 2, and Plants vs. Zombies: Garden Warfare 2 are available for free on the Sony console.

The Plants vs. Zombie: Garden Warfare 2 trial is limited to ten hours, while access to FIFA 17’s story-driven Journey Mode is limited to two hours, with the UFC 2 trial limited to five hours. Titanfall 2 is limited to the first two single-player missions, but the multiplayer content is available for the entire week. Additionally, owners of Star Wars: Battlefront on PlayStation 4 will get access to all the game’s DLCs for free, this entire week.

These limitations do not apply for Xbox One and PC, where players are granted free access to the complete library for the week. Xbox One players, however, will require an Xbox Live Gold subscription.

EA is celebrating the players who took part in its ‘Play to Give’ campaign earlier this month, where players were challenged by various tasks in games like Battlefield 1, FIFA 17, Mass Effect: Andromeda, and more.

As EA CEO Andrew Wilson put it on stage: "By coming together, we are showing the world what a positive force that games can be."