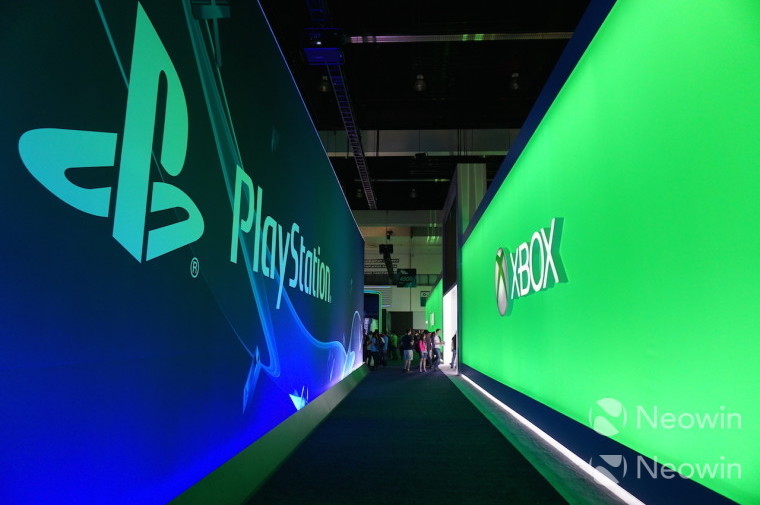 Unlike Sony, Microsoft no longer reports sales figured for the Xbox One, so we haven’t been able to get a clear look at how the two main competitors are doing in the current generation’s console war. But thanks to estimates from EA and sales figures from Sony, we can make a pretty good guess as to how Microsoft is doing with Xbox One sales.

“Our estimate is 55 million units out there which has exceeded virtually everyone's forecast for the year,” states EA Chief Financial Officer, Blake Jorgensen, “all the gameplay we're seeing and the engagement and things like Ultimate Team we're seeing is positive.”

Additionally, Sony, who has always been very open about Playstation 4 sales, announced a whopping 35.9 million units sold since the console was launched. After doing a little math, we can infer that sales of the Xbox One are hovering around 19 million, little more than half the amount of the PS4.

That’s still nothing to sneeze at, and EA points out that console sales are almost 50% higher than the previous console generation in the same period. In fact, both companies saw dips in sales of previous generation consoles, something that’s expected as consumers target the latest and greatest. Still, the Xbox One can't seem to catch up to the PS4, despite such heavy focus on home entertainment and popular exclusives like Halo 5.