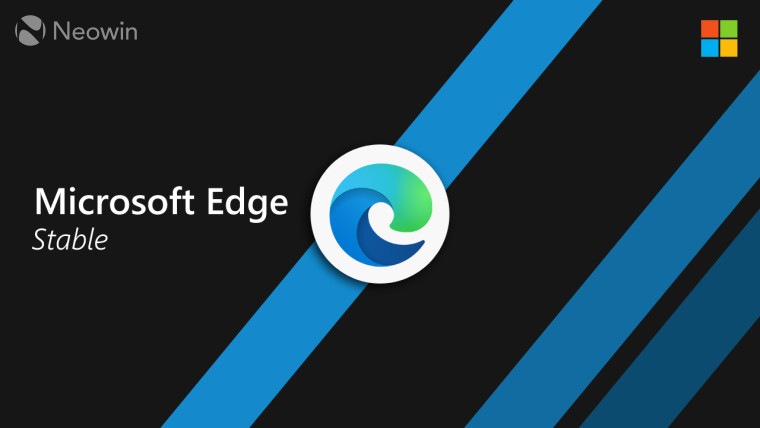 Microsoft has begun rolling out version 84 of the Edge browser to users in the stable channel. The release comes just two days after Chrome released version 84 to the desktop. The Redmond giant aligned the release of its browser with that of Chrome since both are built on the same open-source platform.

While Edge 83 was a major update that brought extension sync and dynamic profile switching, Edge 84 brings a bunch of small yet useful features relating to Collections, PDF improvements, and enhancements to accessibility features, along with a list of security updates. What is still not here is the ability to sync history or tabs. The browser originally shipped without those features. Though those features are present in the settings, they are grayed out and listed as coming soon.

Collections is getting a few new features, starting with performance improvements. The firm says that actions such as exporting Collections data to Excel will be much faster. The tool also received a new note feature that lets users pin notes right to a page or place them separately in a Collection. Users can also change the background color of these notes. 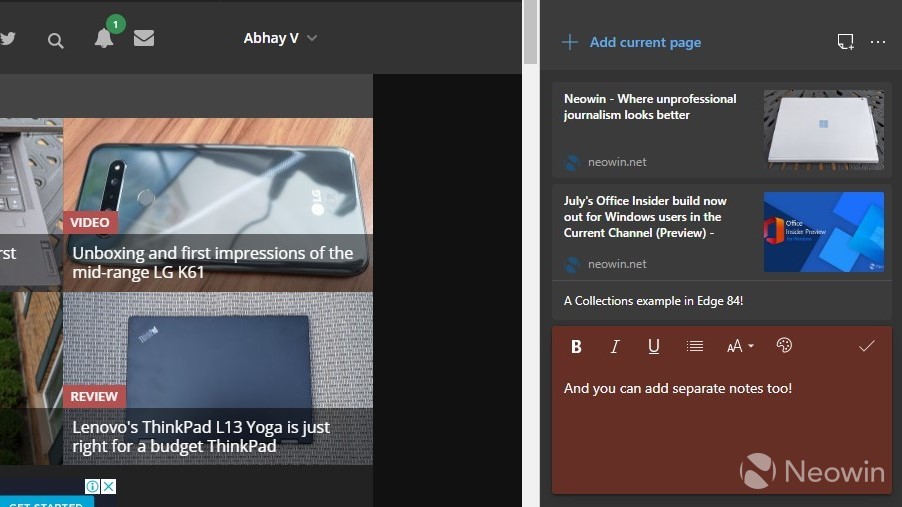 The in-built PDF reader is also receiving some enhancements. Edited PDFs can now be saved as is, instead of having to create a copy of the file after making edits. The browser is also getting a Read Aloud feature for PDFs, a feature that was present in Legacy Edge. Additionally, the Immersive Reader now supports Translation.

In addition to these features, there a host of other minor additions such as improvements to the online purchase experience in the form of support for giving nicknames to saved cards, support for Native File System API and Storage Access API, full mouse support for full-screen mode, and Internet Explorer mode (IE Mode) improvements. As for security enhancements, TLS/1.0 and TLS/1.1 are disabled by default starting with this version.

In addition to the user-facing features, there are new DevTools features such as support for Windows high contrast mode, matching keyboard shortcuts between DevTools and VS Code, and more. You can head here to look at all the features that are new to DevTools in Edge version 84. You can also head to the release notes page for the complete changelog.

As usual, the update should be downloaded automatically in the background for all users. However, you can pull the update manually by click on the ellipsis menu (…) > Settings > About Microsoft Edge to force the browser to check for updates and download the update.