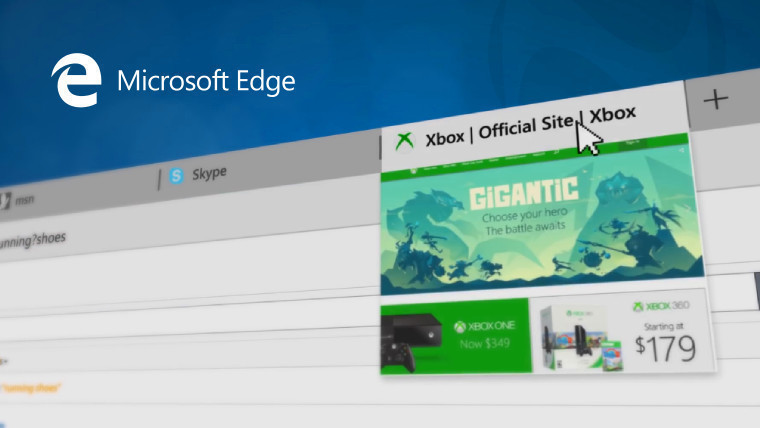 Although Internet Explorer has long since faded from the memories of a majority of users, Microsoft has attempted to resuscitate its ailing browser with the development of Edge. According to new data, Windows 10 users are still abandoning Microsoft's latest and are instead opting for the competition.

According to data collected by Computerworld, Windows 10 users are still slowly jumping ship to the competition, despite Microsoft's best efforts to revitalize its browser. Utilizing three different sources, it's clear to see that there is a trend that shows user erosion. WinBeta has created an itemized list of the data which is listed below.

While Microsoft has undoubtedly made a huge push and succeeded to get users to upgrade to Windows 10, will it be able to create the same kind of adoption for its browser in the future?