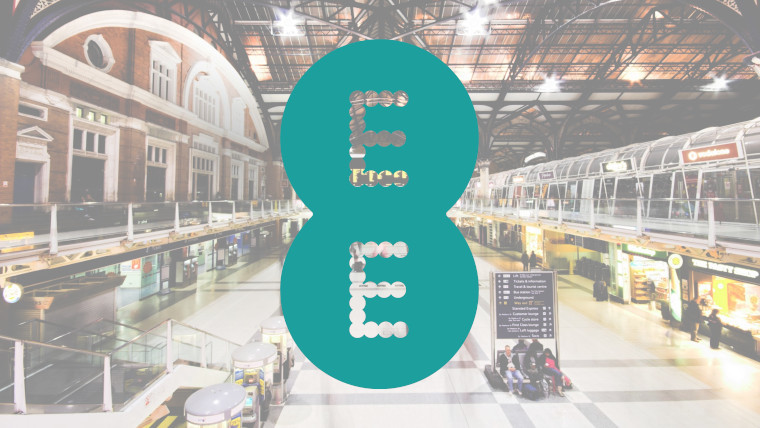 EE has announced the expansion of its 4G mobile network across rail routes in and out of London as COVID-19 restrictions begin to be lifted. While it's not the newer 5G, the expansion of 4G should ensure people don’t drop offline completely or to slower 3G and 2G speeds.

The expansion sees nearly 70 4G mobile sites being set up around the capital city with hundreds more being planned. At London Euston and London Liverpool Street, more capacity has been added to the network so connectivity should be quicker and more reliable. Upgrades have also been applied on the route between London Liverpool Street and Chelmsford and on six sections between London Victoria and Brighton.

Commenting on the expansion, David Salam, Director of Mobile Networks at EE, said:

“We’ve made huge improvements to key routes in and out of London to keep our customers connected as restrictions begin to ease and the number of workers and visitors returning to the city increases. Whether listening to music or podcasts, streaming the latest movies, or gaming with friends, our network has been built and upgraded to ensure seamless connectivity on commutes and at London’s busiest rail hubs.”

EE has also introduced 4G coverage to the HS1 line between St Pancras International and Ashford International as summer approaches and more people are expected to travel. Another important travel route that has been upgraded is the line between the Heathrow Stansted and Gatwick airports. The firm said that station upgrades were largely delivered using in-building Distributed Antenna Systems (DAS) technology.