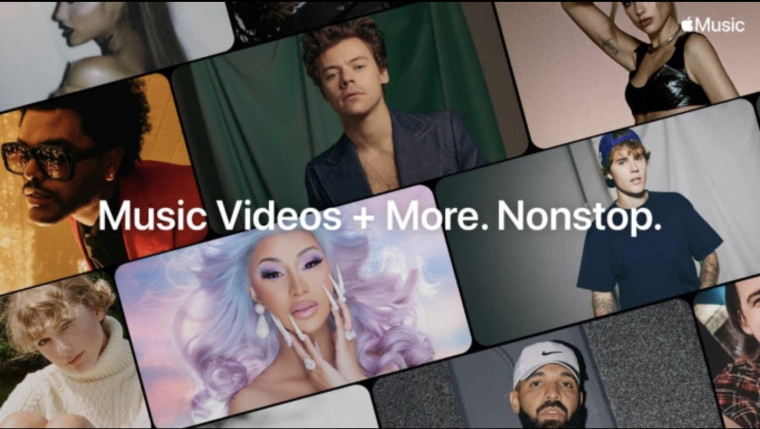 Apple Music has been around since 2015 and has continued to improve significantly over the years. Recently, the service has been teasing something since May 10th, and if rumors are anything to go by, we might hear about some brand new additions to Apple Music by tomorrow, May 18th.

Apple Music has been rumored to be working on some major changes to their service, with High-Fidelity (Hi-Fi) being the most prominent rumor. However, a curious finding by Twitter user Stijn de Vries has given us a first look at the 'Lossless' logo found on Apple Music's website.

Hmm look at what I found in the Apple Music website…. pic.twitter.com/Lb4HbQ6Nww

Along with the addition of Hi-Fi, it's rumored that Apple could add support for Spatial Audio with AirPods Pro and AirPods Max.

While all of this can be chalked up to rumor, there is reason to believe there is some truth to fiction here.

Most recently, iOS 14.6 Beta confirmed the existence of several terms in the code for Apple Music such as lossless audio, Hi-Fi, and high-quality stereo streaming.

The rumor further suggests that the additions could cost a dedicated $9.99 per month, and whether or not there will be a way to adjust it with your current Apple One subscription is yet to be seen.