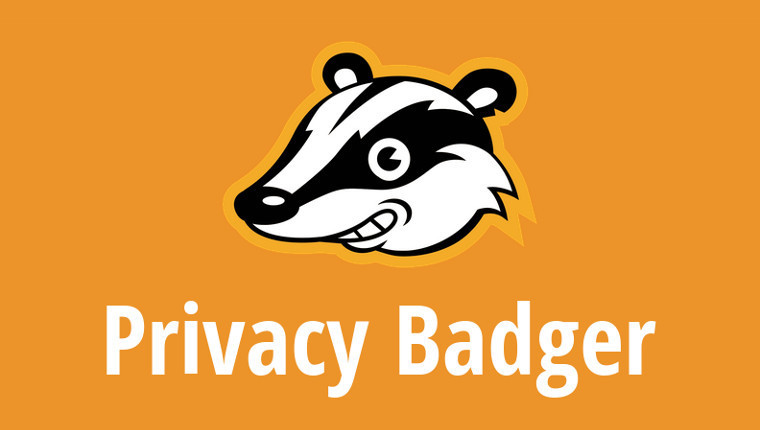 The Electronic Frontier Foundation (EFF) recently released the latest version of its Do Not Track (DNT) enforcer plugin, Privacy Badger. The update finally sees the Foundation make substantial progress in bringing the plugin to Firefox on Android. With the new update, users can open Privacy Badger’s option page to see which page elements are being blocked, just like you can on the desktop.

While the update marks tremendous progress in terms of Android support, if you visit the Privacy Badger website with Firefox for Android you’ll still be shown a message claiming that Privacy Badger does not support your browser. However, you can install it from Mozilla’s add-ons website just fine, and now, with the new options pane being added, it’s functional too. 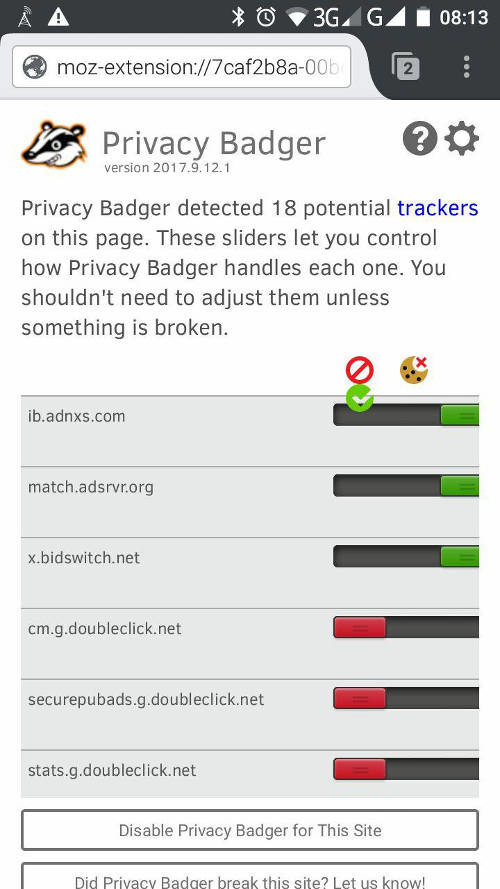 According to the project’s GitHub page, bug #1276 titled ‘Privacy Badger can be installed on Android despite not being supported’ is still open so it’s assumed that the plugin is not yet supported on Android despite the substantial progress the latest update brings – if the latest update didn’t signal its official arrival on mobile it certainly won’t be long now until the EFF is ready to give the add-on the green light.

For those unfamiliar with Privacy Badger, it is the second plugin that the EFF has developed (the other was HTTPS Everywhere). Its purpose is to stop “third-party trackers from secretly tracking where you go and what pages you look at on the web,” essentially a Do Not Track enforcer. The add-on now has over 1.1 million users across Firefox, Chrome, and Opera; with mobile support likely being made official soon this number will only continue to rise.

Do Not Track was added in most web browsers with the hope that users could enable it in order to reject advertiser profiling and targeted ads; unfortunately, DNT failed to attract advertisers’ good will so the EFF created Privacy Badger.

First and foremost, Privacy Badger is not an adblocker, however, it will block ads that appear to be tracking you across the web. If you notice it blocking ads on Neowin, please disable it on this website in order to continue supporting us.To disable it, click the Privacy Badger icon, then press 'Disable Privacy Badger for This Website' at the bottom of the dialog box. Thanks!