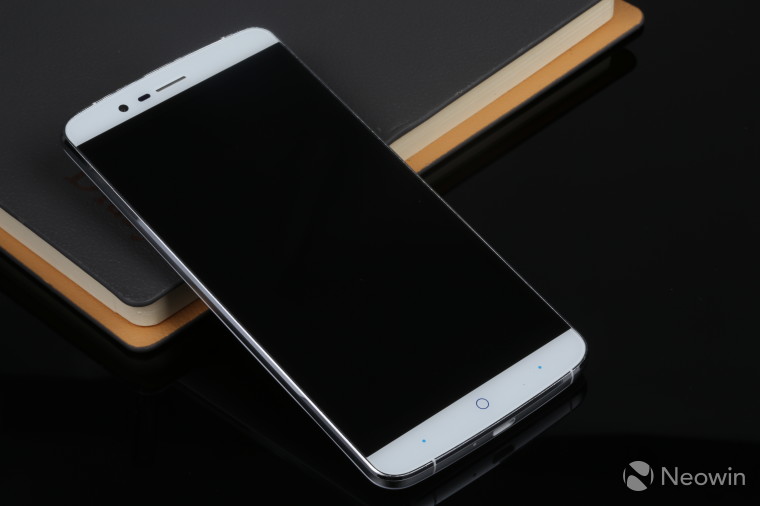 Chinese smartphones are only getting better and cheaper but they still consistently lack one key feature: international 4G support. This is mostly the fault of the SoC makers -- most notably Mediatek -- who don't provide support for the bands commonly used in the Western world. This is mostly because the Western world isn't Mediatek's target market, but it also effectively blocks that section of the market from purchasing the devices completely. That has somewhat changed recently, however, with the release of Mediatek's MT6753 SoC back in March. The MT6753 is basically an under-clocked MT6752 at 1.5 Ghz, but supporting "Worldmode LTE" -- aka the rest of the world's 4G bands.

One of the first smartphones to get this new chipset is Elephone's P8000, and although just based on the above, it makes it a pretty noteworthy phone, the specs that the Elephone P8000 is packing help turn heads in its favor as well. Complementing the chipset is what has become a standard 3 GB of RAM and a 5.5-inch 1080p display. A more detailed list of specifications is below:

The 4200 mAh battery is extremely welcomed. With 4G support and large 1080p displays, it sometimes feels like battery sizes are being made an afterthought by the manufacturers. In this case the battery is very well sized which complements the rest of the phone.

The Elephone P8000 marks yet another entry to Elephone's growing list of devices, including the P7000, the as-yet unnamed Windows Phone 10 dual-boot phone, as well as the P6000 that we're in the middle of reviewing.

There are no details on when the Elephone P8000 will be made available -- likely some time next quarter -- but our source indicates that it will be priced at around $209.99.