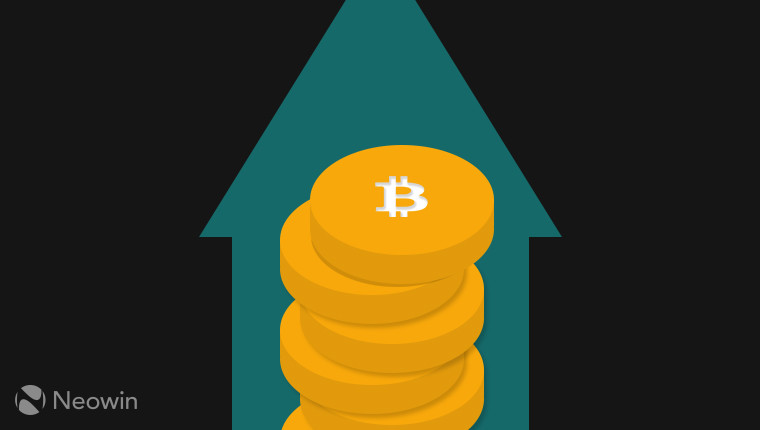 Elon Musk, the eccentric behind Tesla and SpaceX, caused bitcoin to spike today after simply adding #bitcoin to his Twitter profile’s bio (via Coindesk). The cryptocurrency had been trading around $32,000 this week but after Musk altered his profile, the price jumped to just over $38,000. Following the price rise, he posted a cryptic tweet saying “In retrospect, it was inevitable”.

Prior to Musk changing his profile bio, analysts were saying that bitcoin was primed a price drop after the exciting bull run it had in December and early January where the price went from $20,000 to $40,000 in just a few weeks. With Musk’s reputation for building cool rockets and cars, it’s unsurprising that people trading bitcoin are hanging on everything he says when it comes to bitcoin – an asset which some see as the future of money.

While bitcoin traders will attempt to use past trends to workout where bitcoin is heading next, it really is impossible to say whether bitcoin is heading for a bull run of a bearish dip from one day to the next. The upswing in the price today caused by Musk may have staved off a long-term decline in bitcoin’s price for a while or it could head back down again tomorrow.

As with the previous articles we’ve done on bitcoin, it’s crucial to mention that if you’re tempted to buy some bitcoin, just be sure that you’re only spending money that you can afford to lose. While the price has been going up in recent months, the price of bitcoin typically comes down again, though not to previous lows. You should also be aware of and follow any taxation laws in your country surrounding bitcoin.