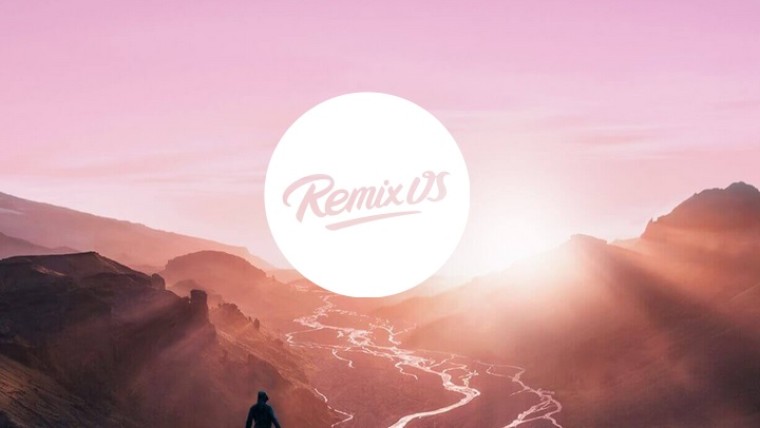 It was only in July last year that Remix OS, an Android-based operating system for PCs, was bumped up to Version 3.0, which featured Android 6.0 Marshmallow under the hood. In fact, news of the upgrade came hot on the heels of an announcement from Chuwi with regards to the release of its $239 Vi10 Plus tablet that dual-booted Remix OS and Windows 10. A little over a month later, Jide Technology then followed up with a 'developer preview" of the OS leveraging Android 7.0 Nougat.

However, after a somewhat brief period of existence of just a few years, the company has announced that it is shifting its focus away from the consumer segment to the enterprise. In a statement on its website, Jide stated that:

"Over the past year, we received an increasing number of inquiries from enterprises in various industries, and began helping them build great tools for their organizations by leveraging Jide software and hardware. We see huge potential in the role that Jide can play to revolutionize how these businesses operate. And given our existing resources, we decided to focus our company efforts solely on the enterprise space moving forward."

The ramifications of this decision not only affect Remix OS, whose development will be discontinued, but also the Remix IO and IO+ products currently in the company's pipeline. While backers of Jide's Kickstarter Remix IO campaign will most likely be disappointed with the outcome, they won't be left out of pocket after the team announced that all backers will be receiving full refunds from August 15th. Furthermore, those with unfulfilled orders submitted via the developer's online store will also be fully reimbursed starting at the same time.

Of course, with a Remix OS-shaped hole now having suddenly presented itself to its fans, it may prompt some to consider their options. In particular, for owners of the Remix Ultratablet and Remix Mini, Jide has yet to specifically address what sort of support that owners can expect to receive and corresponding time frames. However, with both devices already being around two years old, it may not come as a complete surprise if a sunset of support happens sooner rather than later.