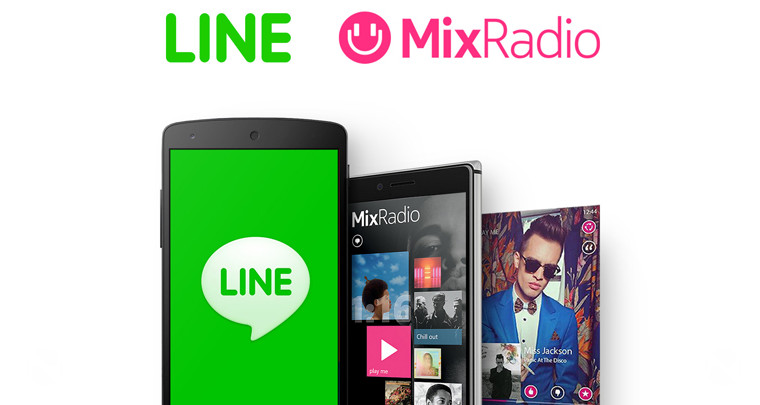 It wasn't that long ago that Nokia birthed a music streaming service for Windows Phone users that would allow them to take their mixes offline for free. In its first iteration it was called Nokia Music, but later would be rebranded as MixRadio. After Microsoft's acquisition of Nokia's phone business, MixRadio was sold off to LINE and expanded to iOS and Android users. It finally looks like looks like LINE is ready to throw in the towel as they have issued a press statement that states the service will be shuttered in the coming weeks.

Tokyo, Japan – February 16, 2016 – LINE Corporation, owner and operator of the free call and messaging app LINE, today announced its decision to discontinue the operations of its subsidiary MixRadio Limited. The MixRadio music streaming service will be discontinued in the coming weeks as we work with the technical team and partners to ensure a smooth closure.

•Reasons for Termination of MixRadio Operations

LINE agreed to acquire the business and assets making up the music service known as MixRadio from Microsoft Mobile OY in December 2014. The newly established company continued to provide a radio-style music streaming service intended to provide a broader user experience. Nevertheless, after a careful assessment of the subsidiary’s overall performance, the financial challenges posed by the music streaming market, and priorities of LINE Corporation, LINE has determined that future growth would be difficult to ensure and decided to discontinue the MixRadio music streaming service.

LINE will continue to provide a unique user experience that blends music and communication via its LINE MUSIC service, which is currently available in Japan and Thailand.

LINE and the MixRadio team would like to thank the users of MixRadio for all of their support of the service.

LINE makes it very clear in the press release above, that the overall performance and financial challenges were the reasons that caused the service to be discontinued. Those in Japan and Thailand will still be able to enjoy LINES MUSIC service as it will not be affected by the MixRadio closure.