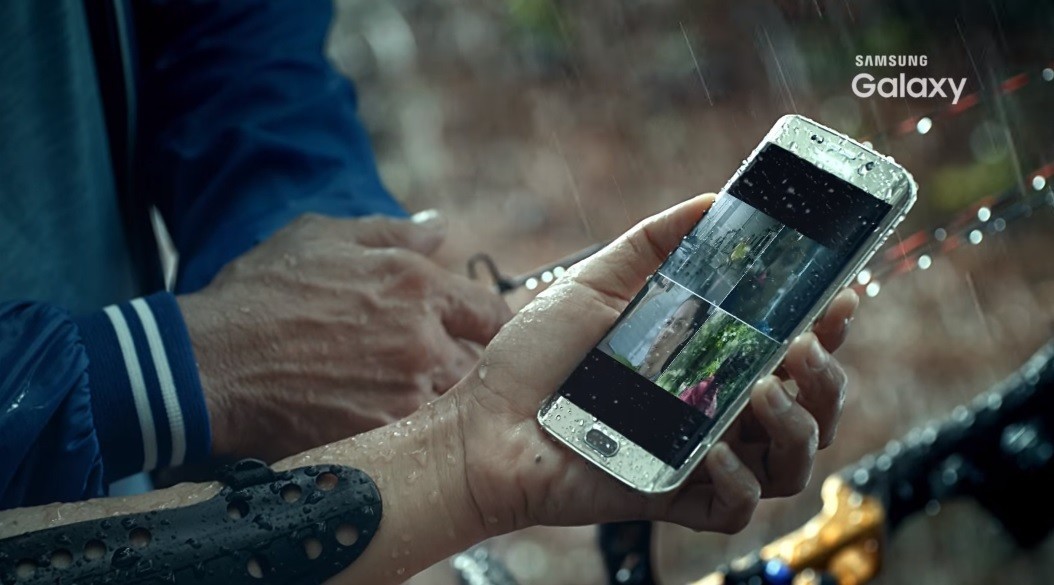 Samsung Indonesia has posted a highly revealing promotional clip for the upcoming Galaxy S7 range. Titled 'Get Ready for #TheNextGalaxy', the unlisted YouTube video clearly shows the front and rear of what is believed to be the Galaxy S7 edge. It follows Indonesian archer Dellie Threesyadinda using the phone's water resistance and wireless charging features during her training routine.

While the video itself doesn't confirm the name of the new Galaxy phone, it does appear to match the recent leaked render of the Galaxy S7 edge.

The Samsung Indonesia website also posted the video to a teaser page, which at least confirms the name 'Galaxy S7'. The minimalist page shows few other details, however two images, one of a silhouetted phone and water bubbles with the text "worry-less discovery" and another showing a camera lens with "bring light to the night", strongly suggest the inclusion of water resistance and improved low-light photography capabilities. 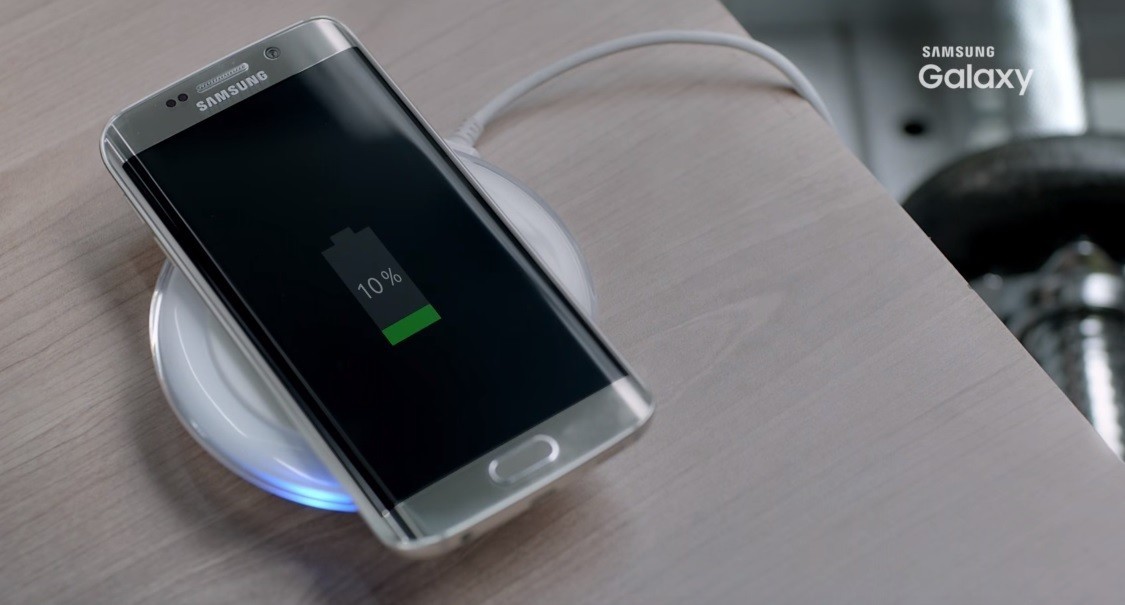 Many details of the new Galaxy S7 and S7 edge have leaked over the past few months, including their specs and expected European pricing.

Samsung is set to officially unveil the next Galaxy handsets in Barcelona this Sunday February 21, ahead of the Mobile World Congress 2016. It's believed to be available on March 11.

Source: Samsung Indonesia via The Verge