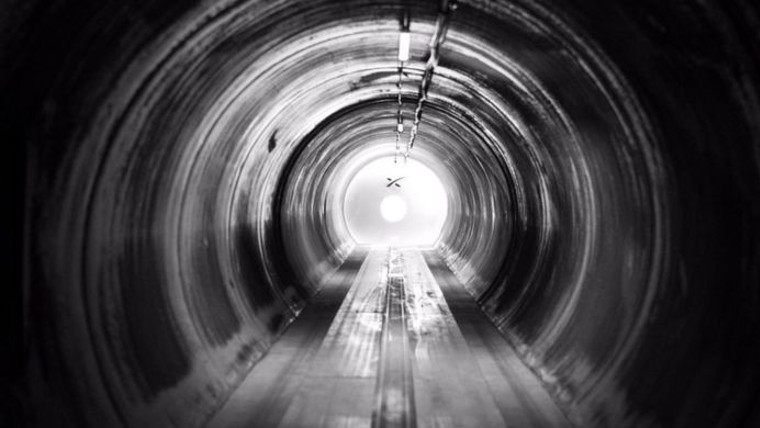 Engineering students based in Munich, Germany, have developed a pod designed for a Hyperloop system which reached a top speed of 457km/h (284mph) in the 2018 Hyperloop Pod Competition hosted by SpaceX - setting a new record. The pod was tested on a 1.2km (0.75 mile)-long test track with SpaceX founder, Elon Musk, coming up with the idea for the tunnel network.

The competition brought teams from universities based all over the world, to California. The team that broke the record, WARR Hyperloop from the Technical University of Munich, has already won three competitions in a row, but in the most recent round, it managed to surpass even its own record of 323km/h (200mph). The other two finalists included the team from Delft University, which only managed to reach a speed of 141.6km/h (88mph), and EPF Loop team from Switzerland, which fared even worse, achieving a top speed of just 88.5km/h (55mph).

“This is really the first opportunity to create a new mode of transport. That's really what this competition is about - things that could radically transform cities and the way people get around.”

Despite the latest record, we’re still a long way off from the 1,200km/h (760mph) speeds that Musk envisaged in his Hyperloop Alpha white paper that he published in August 2013.