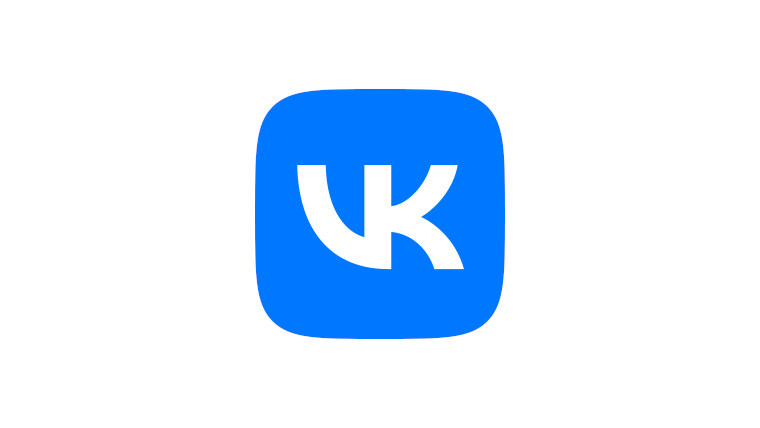 The Russian social network firm, VK, has launched a new app store called RuStore as an alternative to the Google Play Store, according to Reuters. The news outlet said that the creation of the store is part of a campaign by the government for the creation of alternative services so it’s not reliant on Western companies.

The RuStore is available to Android users from today but due to iOS limits, it probably won’t arrive on that platform. It’s probable that the store will mainly be populated with Russian apps for the time being. Russia has limited access to services like Facebook, Twitter, and Google News and Western companies are showing support for Ukraine so could be slow to launch apps on the RuStore.

RuStore is nowhere near the first third-party app store to launch, Huawei has its App Gallery, Amazon has an app store on its Fire tablets, and there’s even F-Droid which is home to thousands of open-source apps. AppGallery and Amazon’s app store have had limited success in attracting big-name apps to their catalogues.

At launch, RuStore will ship with a paltry 100 applications and some of these include government services. Despite this, VK CEO Vladimir Kiriyenko said it “has everything it needs to become the largest Russian app store.”