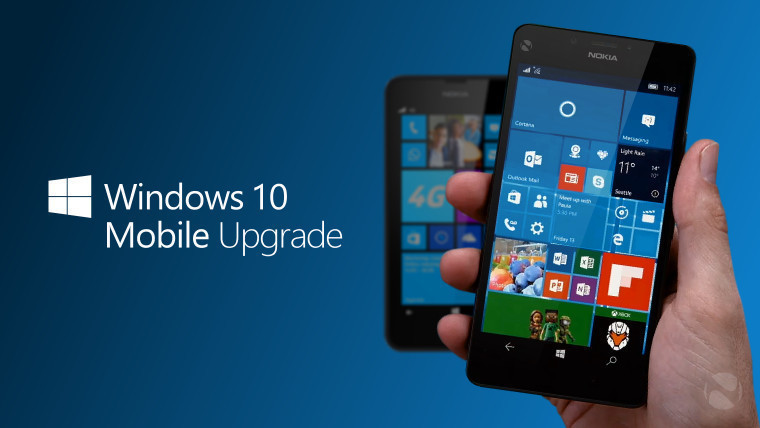 When will Microsoft finally start upgrading Windows Phone 8.1 devices to Windows 10 Mobile? That's a question that the company still isn't willing to answer with any degree of specificity - but one European carrier claims that its rollout will begin next week. 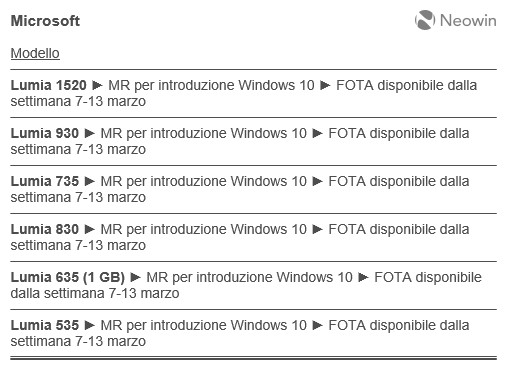 On its Twitter account, Vodafone Italy confirmed the information as accurate, adding the caveat that the time between the update's general release and its availability for each eligible device may vary. Given that OTA updates are usually staggered - making their way to devices in several 'waves' - that isn't out of the ordinary.

However, it's worth bearing in mind that this isn't the first time that the hopes of Windows Phone users have been raised in anticipation of Windows 10 Mobile's arrival.

Microsoft itself said last year that it was planning to begin the rollout in December, but later pushed that back to "early next year". Several European carriers announced that they would begin upgrading their devices in January, but it later emerged that Microsoft had delayed the update's release until February. Last month, Microsoft Mexico revealed that the update would arrive on February 29, but that date also passed with no upgrades in sight.

Perhaps Windows 10 Mobile will indeed arrive for those older devices next week as Vodafone says - but given how things have played out so far, it may be best not to get your hopes up.